I needed a new monitor as my previous one was starting to show its age. It was an Apple Thunderbolt Display which was great back in the day but had become depreciated by Apple years ago as newer macs were now using USB-C for charging as opposed to MagSafe. At the time I also had a Samsung UE40JU7000 4K TV which I could have potentially used as a monitor however due to input lag and the fact that TV's do not generally have USB-C ports I ruled it out. As I wanted something that had both HDMI and USB-C ports so I could use it as a monitor and also for console gaming.

The LG 27UL850W 4K comes in a nice box and is well packaged. You have the monitor, stand as well as cables and documentation. A USB-C and HDMI cable is included so you do not need to buy one separately which is great. Setting up the monitor is quite straight forward all you need to do is clip the stand into the back of the monitor and its complete. The stand allows the screen to rotate as well so you can have it horizontal or vertical depending on what you are doing.

In my current setup I have the LG 27UL850W 4K monitor connected to a Macbook Pro Retina 13" via HDMI and also a PS5 via HDMI. This monitor lets you connect computers via USB-C which powers the display and charges the computer which is just what I was looking for. However I don't have a laptop with USB-C yet so I have not tested it out however I assume it will work as advertised. The LG 27UL850W 4K monitor has a resolution of 3840x2160@60Hz which is the same as my previous Samsung UE40JU7000 4K TV however it has a faster response time of 5ms whereas the TV had 8ms. And unlike the TV this monitor has HDR too which is a bonus.

The monitor has numerous colour profile settings which work great as it can be adjusted for whatever function you are using it for. Be that web browsing, watching a movie, gaming etc... It even has an inbuilt speaker which can get pretty loud too. I tend to use headphones but its nice to know that it has a speaker which is not too bad. This monitor also has a matte screen whereas my old Thunderbolt Display had a glossy screen. Having a matte screen means there is zero glare so you don't need to worry about sunlight and reflections turning your display into a mirror which is a problem I always had with my Thunderbolt Display.

I am a programmer and this monitor is amazing when it comes to doing programming. It is super sharp at 4k whereas my Thunderbolt display was only 2k. Text on the screen looks nice and crisp which makes programming a joy to do. And as I mentioned earlier the screen can rotate so you could make it vertical which lets you see more of your code on screen leading to less scrolling. It is also more than bright enough both with light and dark themes. 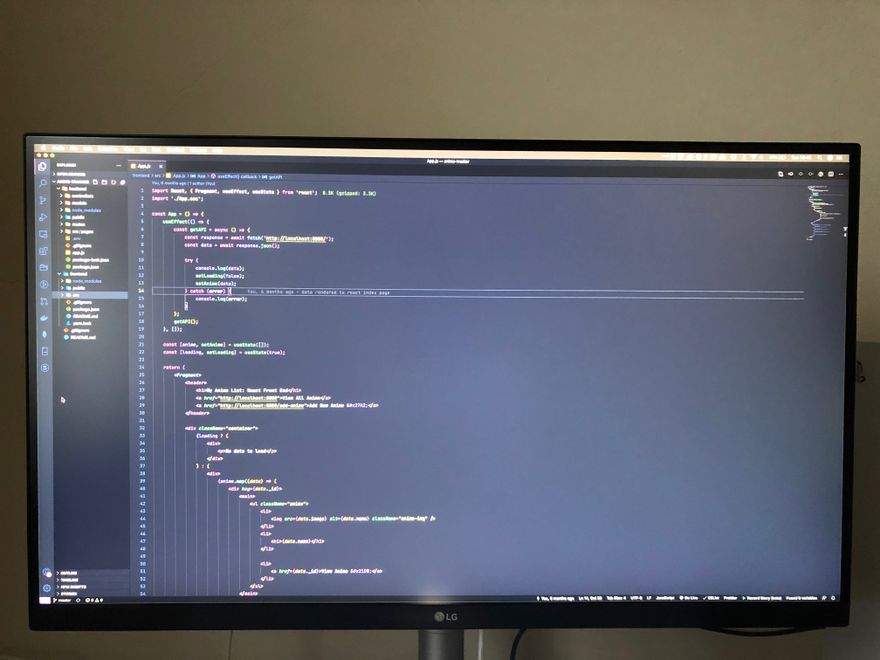 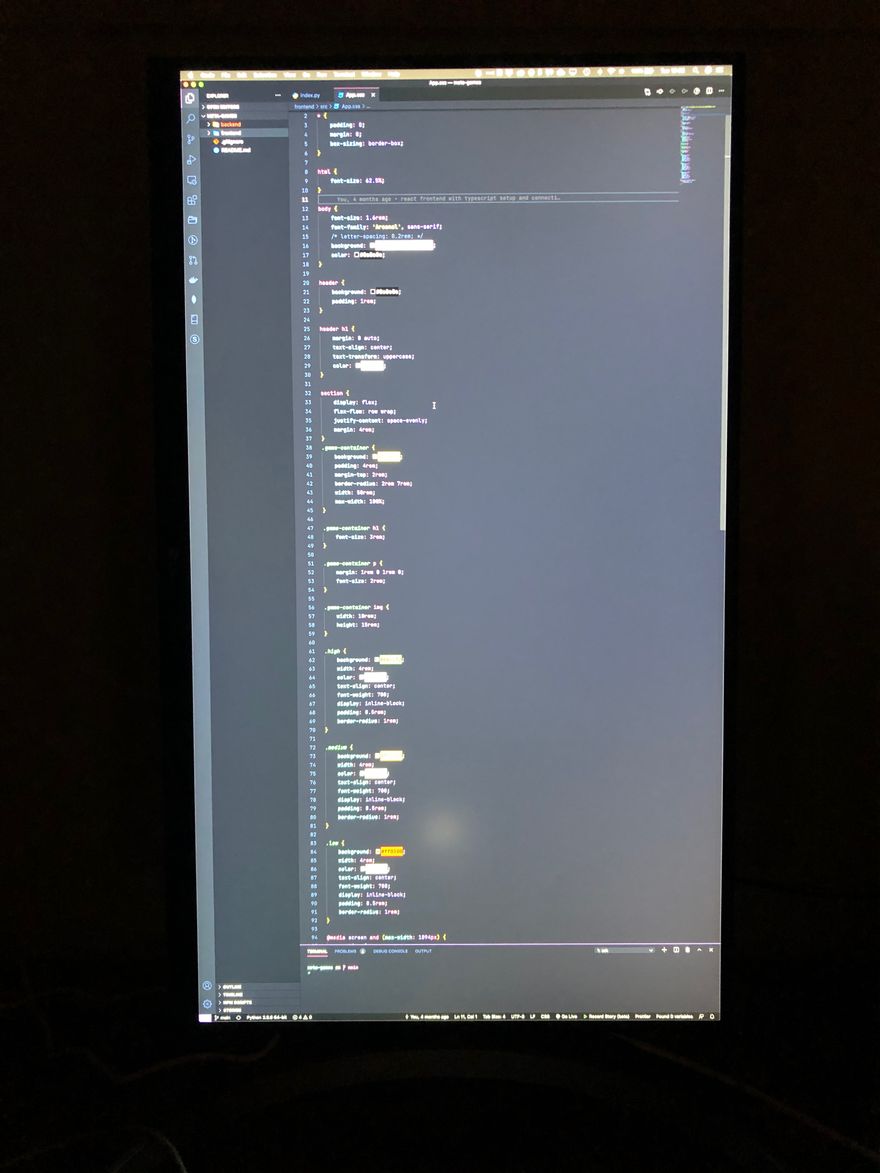 My monitor is connected to a PS5 and I have to say that it just looks amazing. Very sharp and crisp with bright vibrant colours. Maybe not quite as bright as my old Samsung but still pretty good. The monitor only supports 60Hz but that is more than adequate for console gaming right now. Better monitors with DisplayPort 2.1 and 144hz+ refresh rates will no doubt come out later but for now I think its a great purchase. PC gamers might want to go with a gaming monitor instead however although as of right now not many support 4K like this one does. Coming from a 40" TV down to a 27" monitor is quite a difference. I find that a 40" gives you more of a cinematic experience whereas a 27" is more of a personal experience. Nonetheless I have already adapted because it is still quite big and when you have it closer to your face the experience is just as immersive. 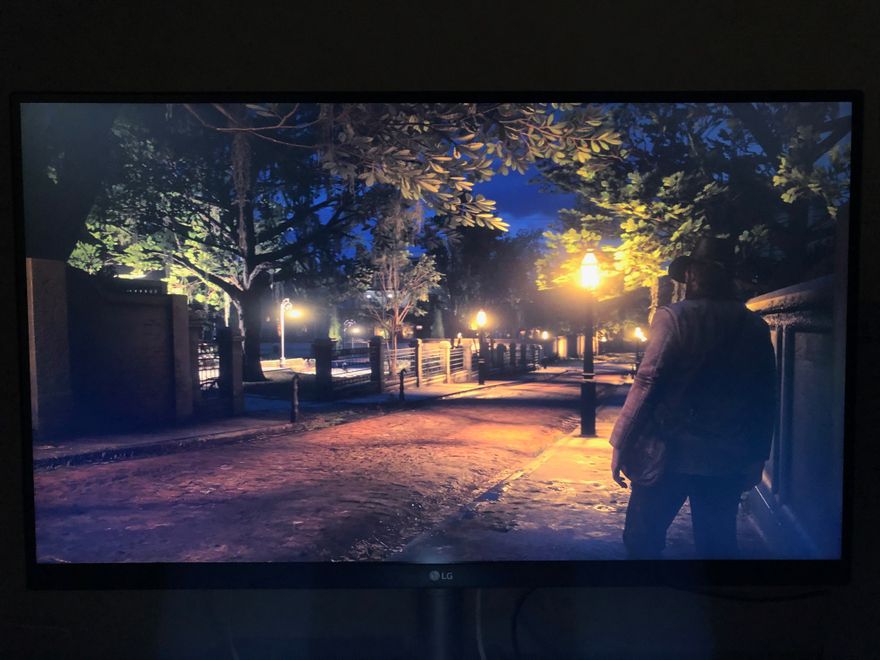 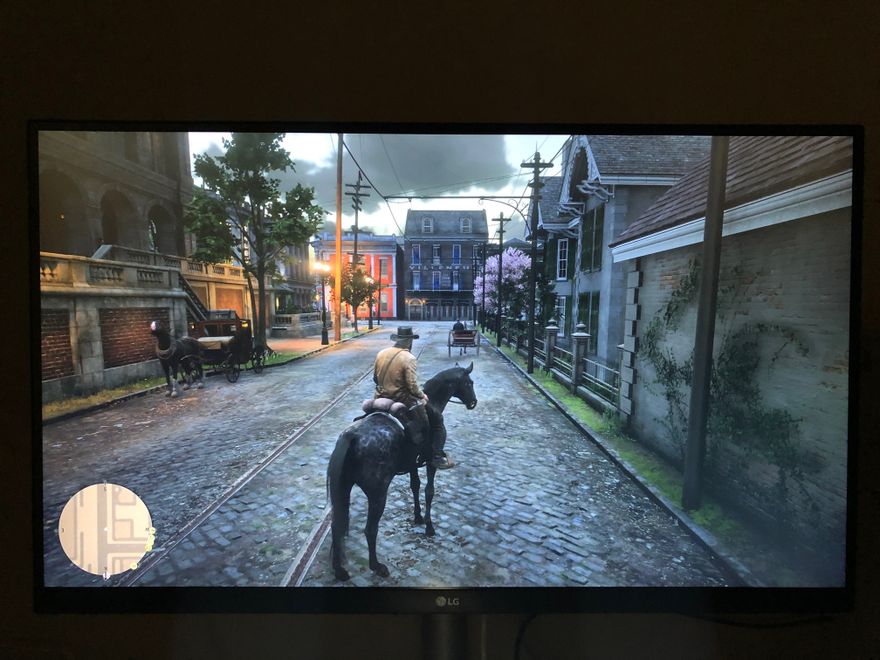 Previously I used to watch movies on my Thunderbolt Display which was also 27" so I have become accustomed to the experience. Because this screen is 4K it looks even superior! It is crystal sharp and extremely vibrant so watching content is very enjoyable. I have tested it in daylight as well as in a dark room and it is just as good. One thing I will mention though is that the monitor does have some light bleed in dark environments when the screen has a black picture. I don't see it as a big issue though in fact its not that noticeable unless you are purposefully looking for it. 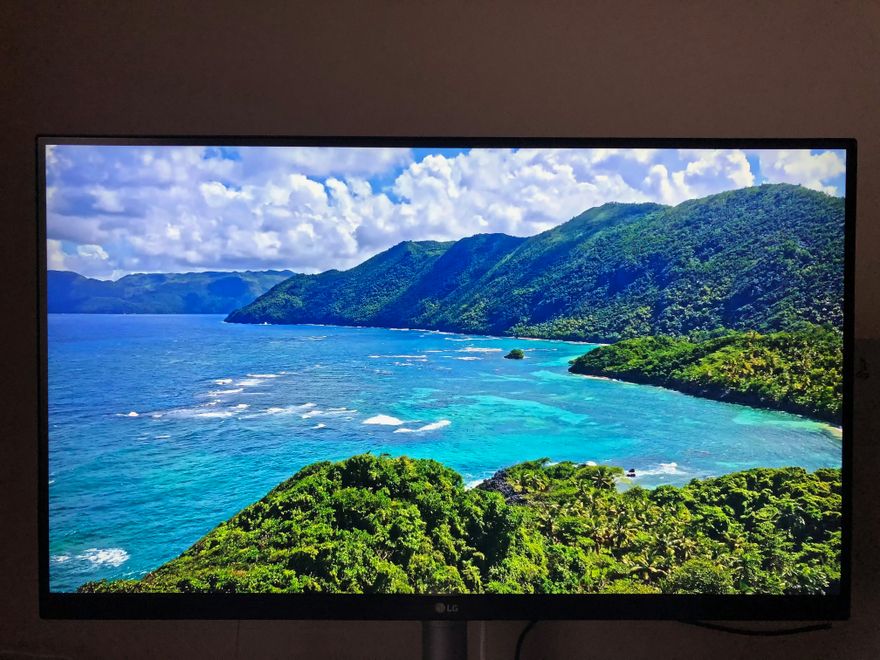 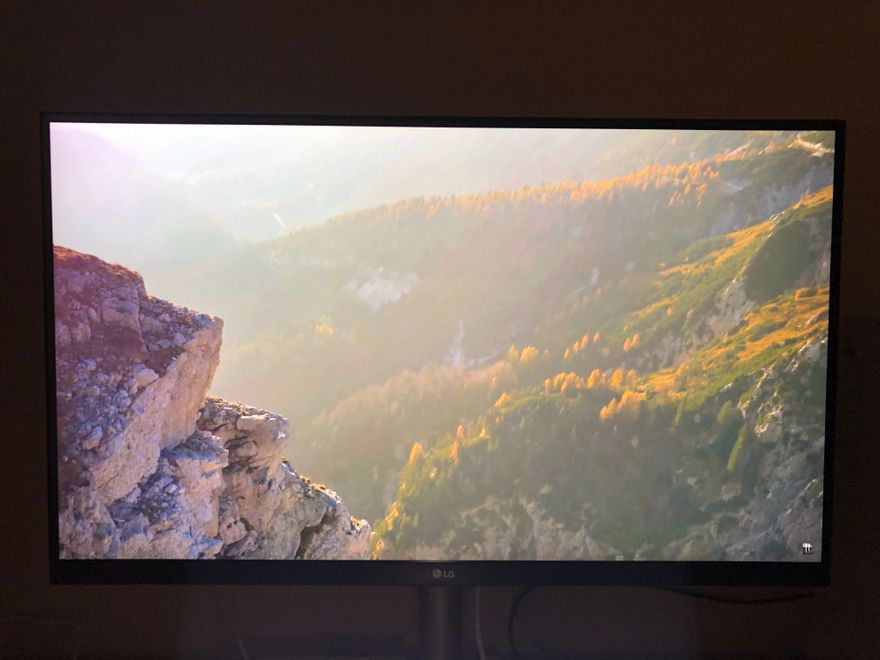 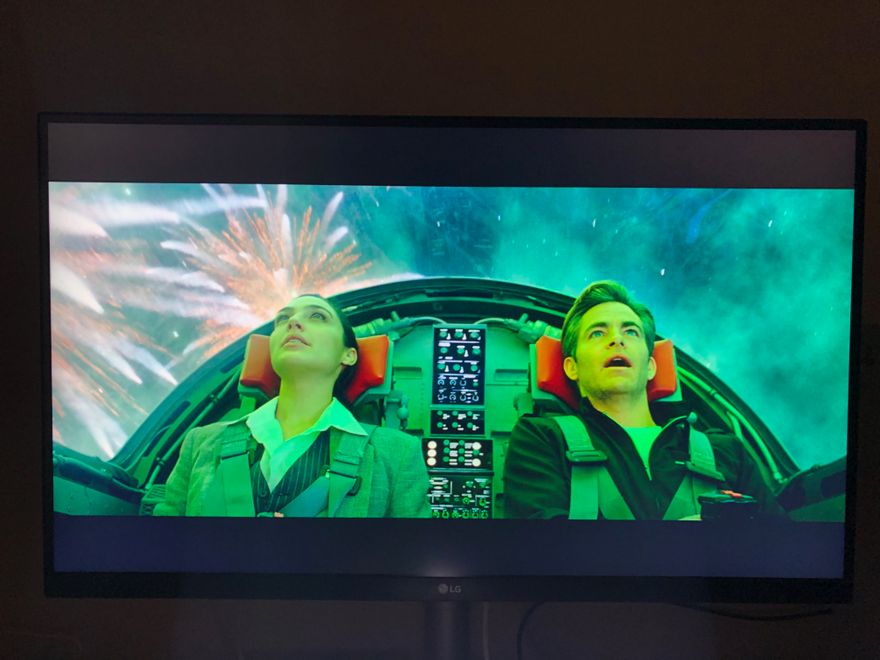 This monitor is stunning to look at these pictures do not do it justice trust me. And it does not cost you an arm or a leg either. Considering that its 4K it is a significant upgrade over the standard monitors which people have become accustomed to buying. One is fantastic but if you wanted to you could even connect two which would give you potentially 3 screens and the ability to set them up in either landscape or vertical.

How to Make Popup Coupon Promotions That Really Drive Sales

How To Easily Set Up Free Shipping In WooCommerce