CSS can be tricky! It makes you feel powerful and weak at the same time. After many hours -and some magic numbers- you'll have what you initially -almost- wanted!

The most common word between the answers was "magic", other common words were "superpower", "powerful" and "lost", "confused", "frustration"!
If you have trouble learning CSS, I hope this post will help you to see you're not the only one. 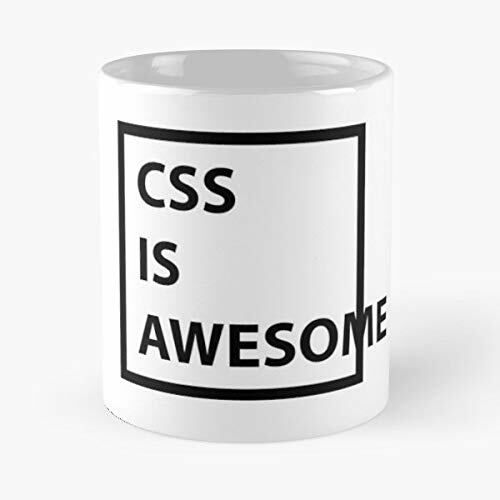 Let's see how people felt when they first started working with it.

how did you feel when you first started learning CSS?#DEVCommunity #CodeNewbies

And some quotes we all know / things we have done:

What about you? how did you felt?

🍩Would you care about buying me a coffee? You can do it here but If you can't that's ok too!

MoSCoW Method: How to Make the Best of Prioritization

Once suspended, batsouelef will not be able to comment or publish posts until their suspension is removed.

Once unsuspended, batsouelef will be able to comment and publish posts again.

Once unpublished, all posts by batsouelef will become hidden and only accessible to themselves.

If batsouelef is not suspended, they can still re-publish their posts from their dashboard.

Once unpublished, this post will become invisible to the public and only accessible to Eleftheria Batsou.

Thanks for keeping CodeNewbie Community 🌱 safe. Here is what you can do to flag batsouelef:

Unflagging batsouelef will restore default visibility to their posts.