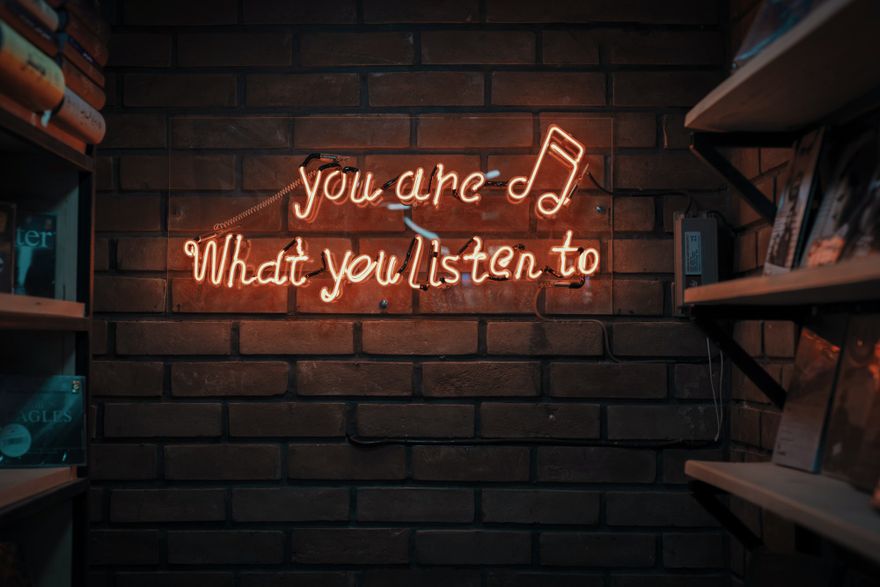 So recently I decided to try adding some background music to my videos so it isn't just me blathering the whole time. Naturally, I turn to my weapon of choice in these cases, FFmpeg.

The music I use for this is from a project called StreamBeats, you should check it out.

I wanted to pick a random music file from a directory for the first part and use it later. For this, I wrote a simple script:

Time for the FFmpeg magic:

Tada, you should have a new version of your video with the randomly chosen music looping for the duration of the video.

You Can Now Register and View the Program for CodeLand 2022!