It's May the 4th. Known to fans as Star Wars Day since saying the date. May the fourth, sounds like the phrase "May the Force be with you." I've made a few Star Wars projects at various times. I will share them here as part of May the fourth fun.

This Christopher Kade tutorial recreates the opening crawl from Star Wars using CSS animation. I completed the tutorial then expanded on the project. When you do a tutorial always tinker with it and add something. It's a good way to learn code.

My version can be seen in action here

Here's the code I used to make the tie-fighters moved across the footer.

I did a series of Star Wars Characters CSS Sweater art. All the images in this post are from that series. BB-8 was the first. The series that also included The Child, the Wampa, The Death Star, and the Imperial logo. The Imperial Logo is the cover image for this post. 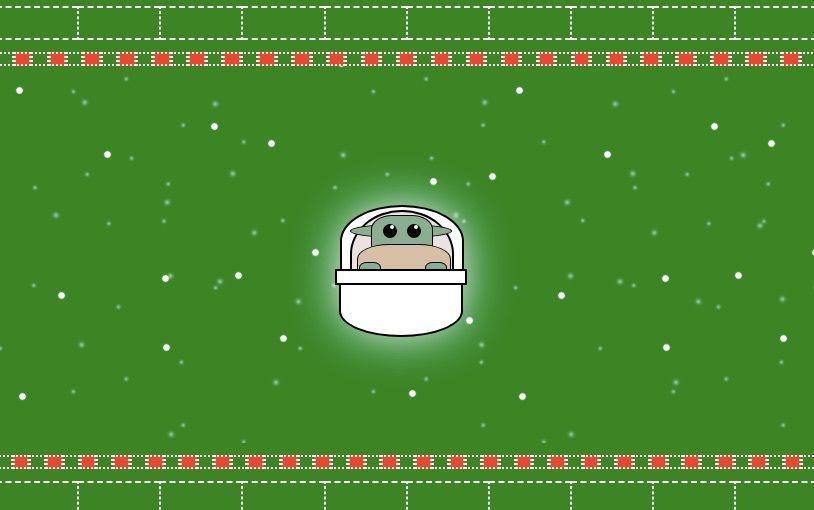 Other May 4th posts

Star Wars is popular so there's no surprise there are many Star Wars themed posts here on DEV.

Do you know of other Star Wars posts? Put them in the comments.

May the fourth be with you.

What is a Service Lifecycle in ITIL?

Searching for an IT job: Comparing the workplace characteristics of IT companies

Once suspended, jarvisscript will not be able to comment or publish posts until their suspension is removed.

Once unsuspended, jarvisscript will be able to comment and publish posts again.

Once unpublished, all posts by jarvisscript will become hidden and only accessible to themselves.

If jarvisscript is not suspended, they can still re-publish their posts from their dashboard.

Once unpublished, this post will become invisible to the public and only accessible to Chris Jarvis.

Thanks for keeping CodeNewbie Community 🌱 safe. Here is what you can do to flag jarvisscript:

Unflagging jarvisscript will restore default visibility to their posts.