A number 12 is stored in its binary format as below.

but how are the characters are stored? If we want to store a character 'a' what formatting should be used ? It easiest way is to map the characters to number and store the binary format of that number.

In ASCII encoding format, 128 unique characters are identified and mapped with numbers (mostly English). One byte is used to represent all the characters. It uses 7 bits to represent numeric value 0 to 127 (total 128 characters). The most significant bit is a vacant bit.

The vacant bit can be used for other characters not represented in ASCII table. Different regional languages used the vacant to represent their characters which caused ambiguity when documents are shared between both the parties. 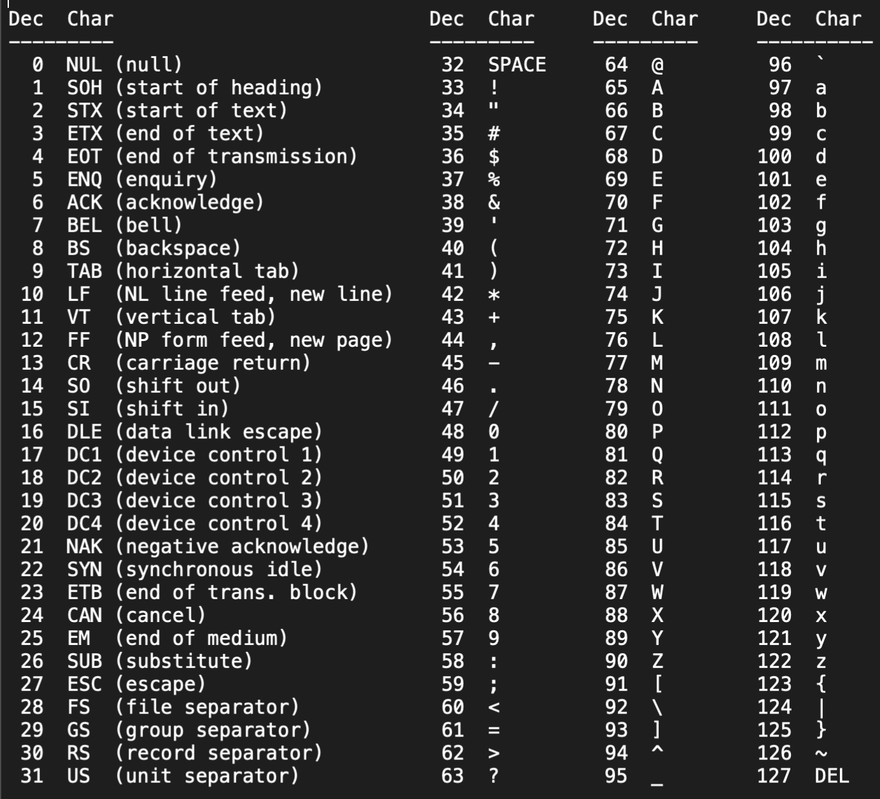 To deal with these issue a new encoding scheme was invented to map all the characters in the world. This set of mapping is known as unicode.

In unicode every character is represented in codepoint. Most used formats utf-32, utf-16, utf-8. UTF stands for Unicode Transformation Format.

In UTF-32, 32 bits are used to represent a codepoints. The 32 bits are fixed length. So a character 'a' that uses 1 byte in ASCII, now uses 4 bytes in UTF-32 format. Hence an ASCII document of 1KB would take 4KB storage space if stored in UTF-32 format, leading to more storage requirement.

UTF-8 is a variable-width character encoding used for transferring data over the network. It uses one to four one-byte or 8-bit of code points. The code points represent a character. The first 128 characters of Unicode, which also corresponds to one-to-one with ASCII is represented using 1 byte in UTF-8 format.

UTF-8 has variable width, that is it can use 1 byte or upto 4 bytes to encode a character. It can encoding all 1112064 valid code points character in Unicode.

For 1 byte encoding, it uses 7 bits. The most significant bit is set to 0. 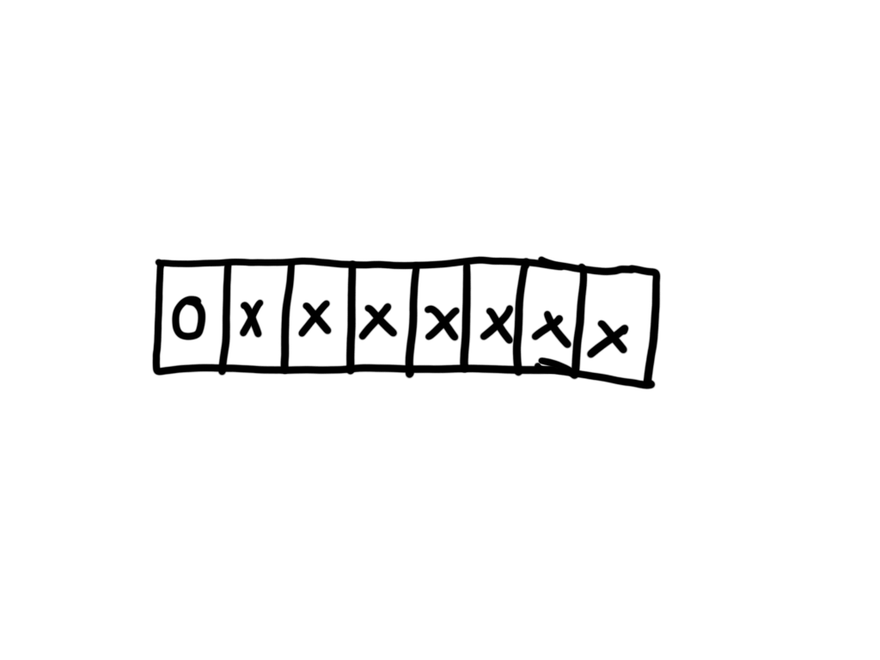 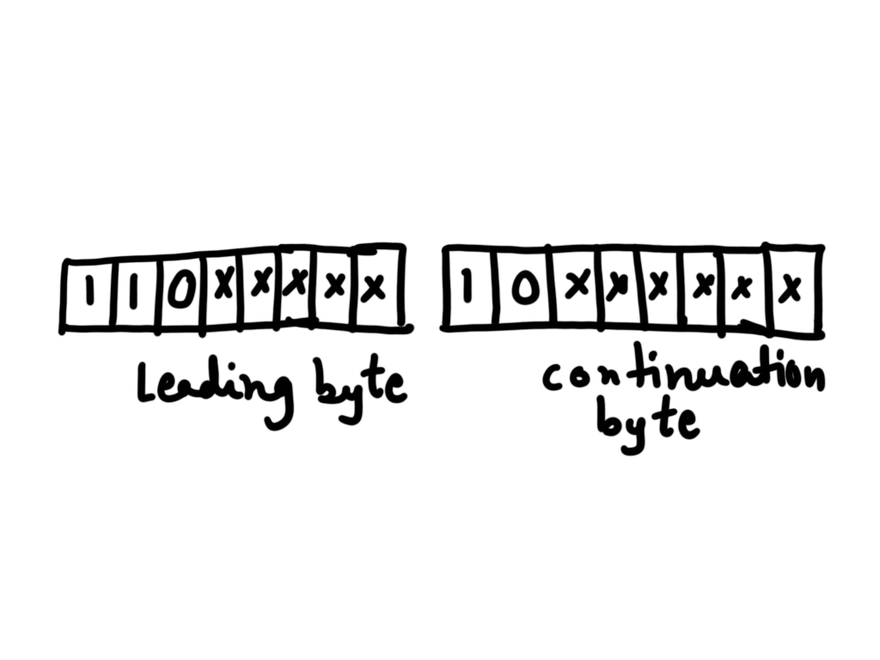 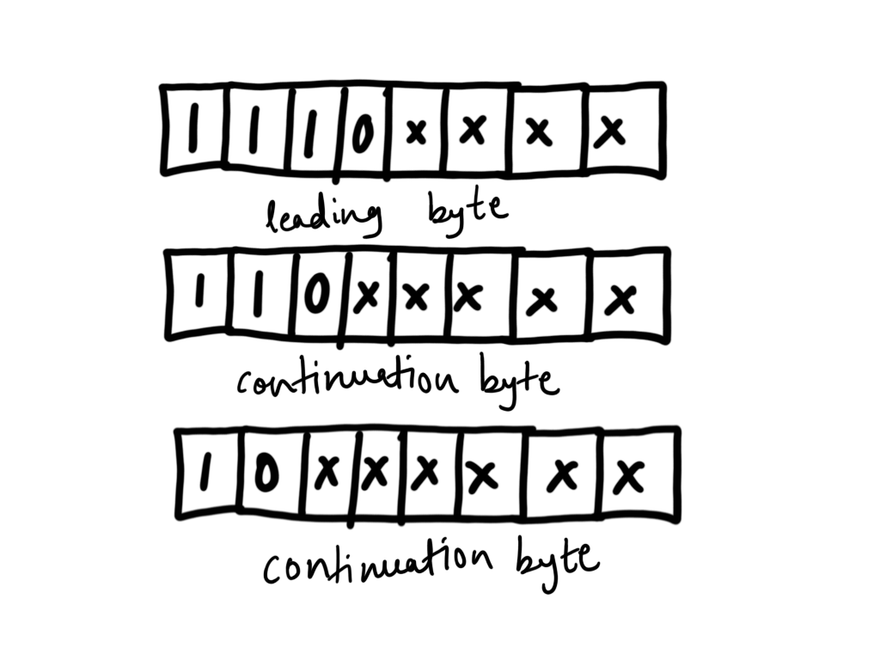 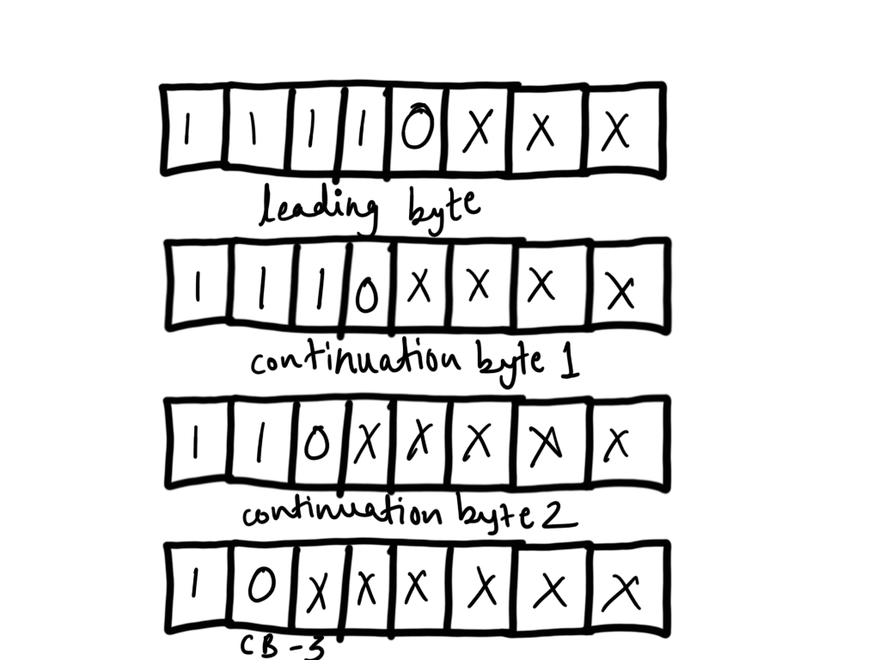 Max length for utf-8 can go upto 6 bytes in future.

Thank you folks. Please do check my other articles on https://softwareengineeringcrunch.blogspot.com

If you like my article, you can support me by buying me a coffee ->

What I Gained After 1 Year of #100DaysOfCode

Introduction to the Print Function in Python

Hello, world! - Why Python is the Most Beginner-Friendly Coding Language