CodeNewbie Community 🌱 is a community of 12,335 amazing newbies 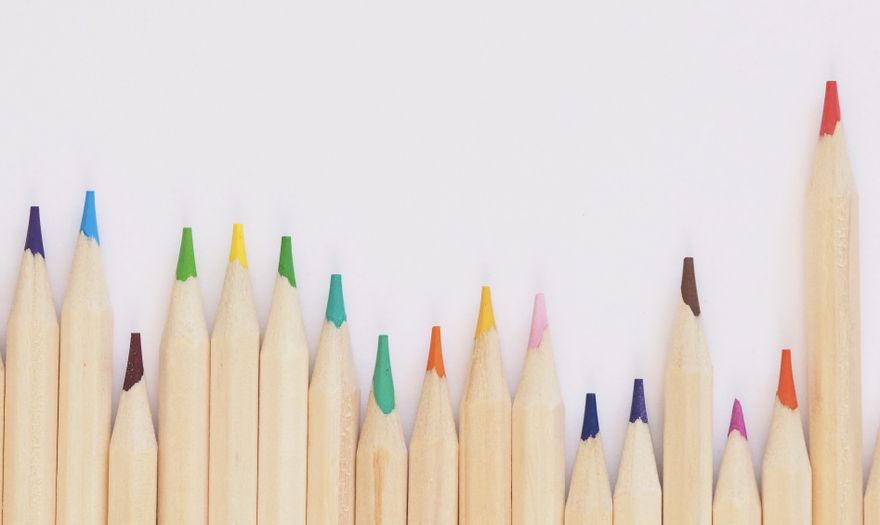 Photo by Jess Bailey on Unsplash

This is a quick tutorial on the selection sort algorithm and its implementation in Javascript.

What is Selection Sort Algorithm

Let’s take a look at selection sort when trying to sort the elements of an array in an ascending order:

The array is sorted when all the unsorted elements are placed in their correct positions.

Let’s take a look at the code for the selection sort algorithm described above (ascending order):

Selection Sort compares the adjacent elements, hence, the number of comparisons is: