CodeNewbie Community is a community of 6,482 amazing newbies

Before jumping into the topic, let me ask you a couple of questions. How you transfer your files from your one pc to another or pc to phone? You're probably gonna say about using a USB cable or Pendrive? Yeah, it's very common. But if I ask you how to share it through your local network where your every device is connected to your high-performance router with WiFi or LAN Cable. Can you share your files with one device to another simultaneously by using this local network? Can you stream and watch your favorite movie from your pc to your phone? I'll say yes, you can.

Some popular network protocol exists with this ability and maybe you've already heard of one or used one on your Windows PC or laptop already. Windows has a handy feature of drive sharing or a particular folder sharing across the local network which can be accessed from another device or the phone's also if they are on the same network. And Windows uses the SMB networking protocol or in short SAMBA. Using Samba on Windows is very easy with a couple of clicks and it'll up.

Accessing from Linux is also very easy but can we create this network in Linux? Yes, and it's not so tough because I'm here to break it down step by step. I'll only cover Ubuntu in this article because it's very popular and beginner-friendly. But if you need it on another distribution, you can comment me below and I'll glad to cover it. So, let's start with a basic definition of Samba.

✴️ What is Samba?

Samba is a free software re-implementation of the SMB(Server Message Block) networking protocol which was originally developed by Andrew Tridgell. It is the standard Windows interoperability suite of programs for Linux and Unix. Samba provides secure, stable, and fast file and print services for all clients using the SMB(Server Message Block)/CIFS(Common Internet File System) protocol. 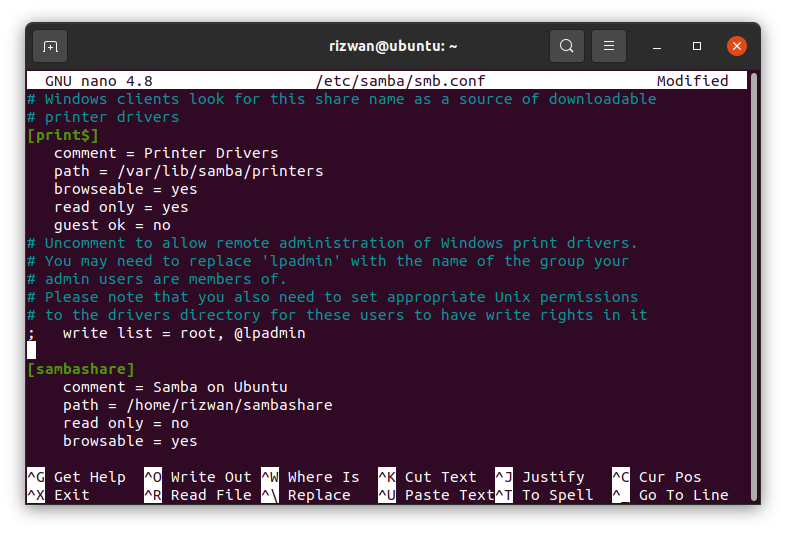 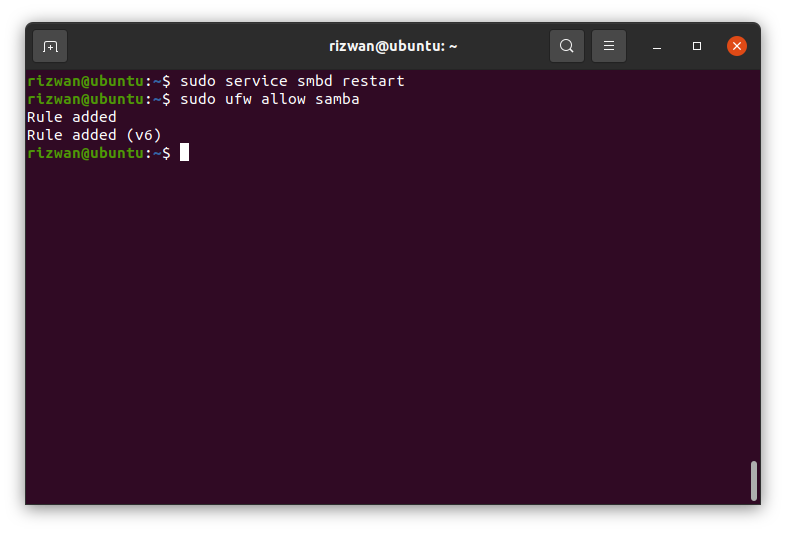 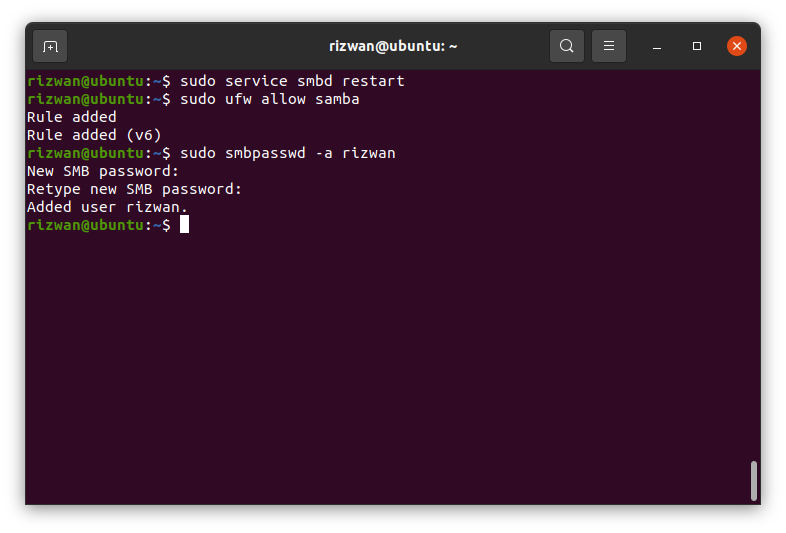 Solution for ifconfig command not found in the system 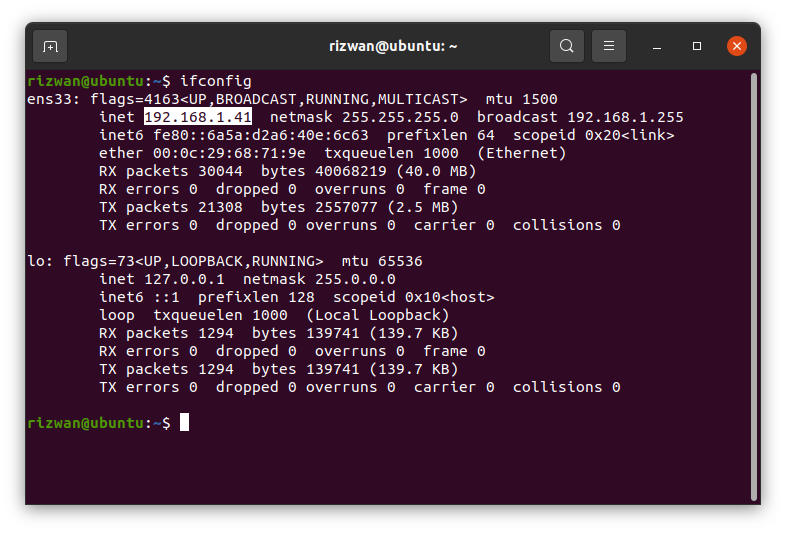 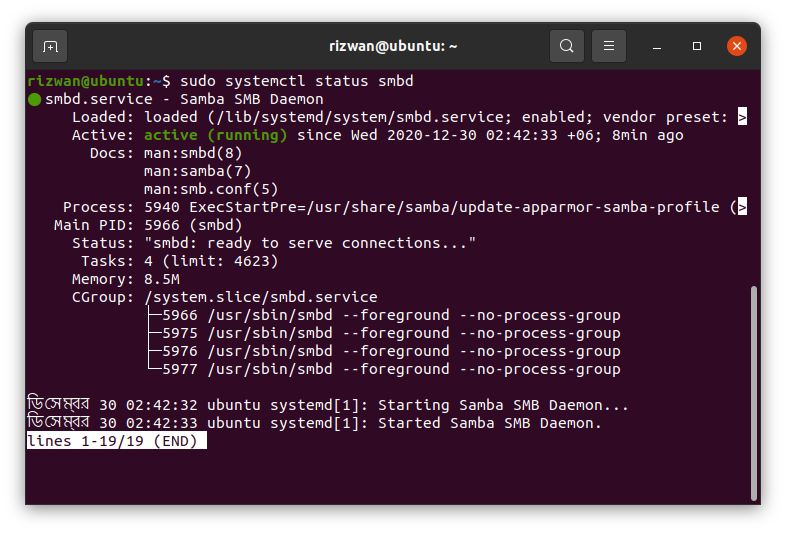 ➡️ Paste some file in the folder 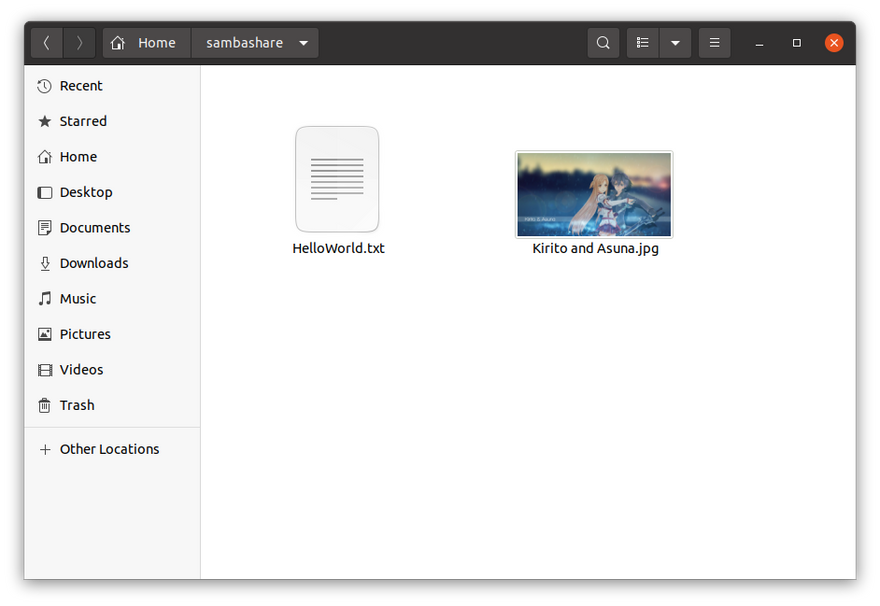 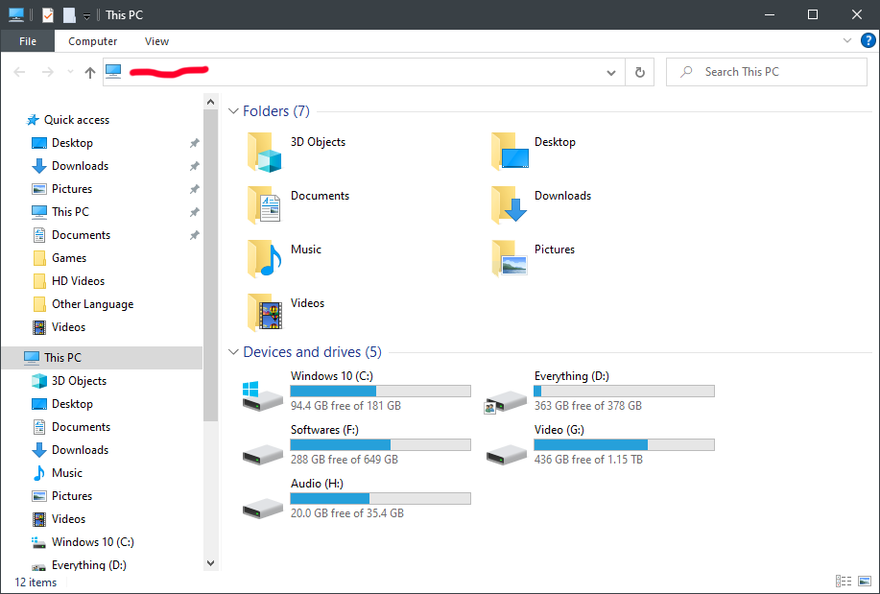 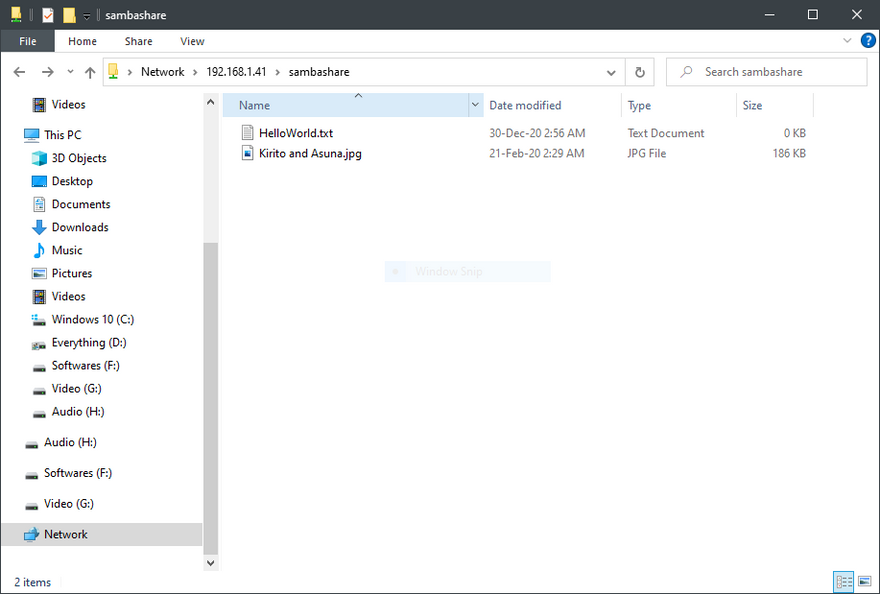 Share your opinion in the discussion section below and of course the questions if any. Don't forget to follow us.

💡 AND SUBSCRIBING to our YouTube TechLearnersInc and Telegram t.me/TechLearners will be amazing.

How to specify your Xcode version on GitHub Actions

Microsoft: the Movies and TV app will also arrive on Android and iOS

Measuring your progress in Web Development: why is it important and how to do it

TechLearners
A community of curious learners

Watch new tech videos to learn about technologies, computer programming, cloud computing technologies, etc on our YouTube channel. Your subscription is a valuable support for us in our mission to make an impact in tech enthusiastic community.