Who can be a programmer?

Coding is for everyone and anyone regardless of our differences. Coding also doesn’t require you to be a math wizard. That doesn’t mean understanding some math won’t make things easier. At the very least, a basic understanding of addition, subtraction, multiplication, division, and remainders from division will be helpful.

There are tons of people, just like you, throughout the not-too-distant past and the present who have done and are doing amazing things with code.

People who have done and are doing cool things with code 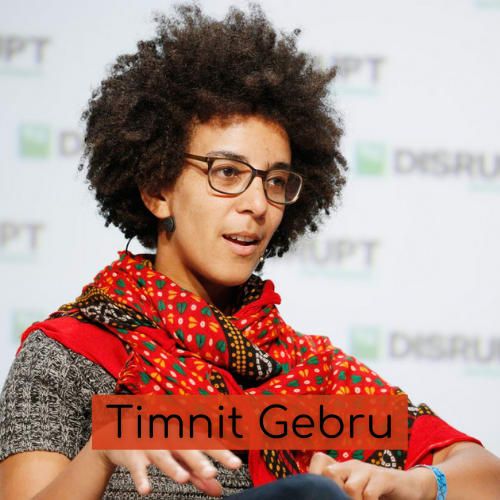 Timnit Gebru is a computer scientist who led a team on the ethics of artificial intelligence (AI). She works to remove bias that has been built into programs that make unethical decisions. She helps others make programs that are inclusive. 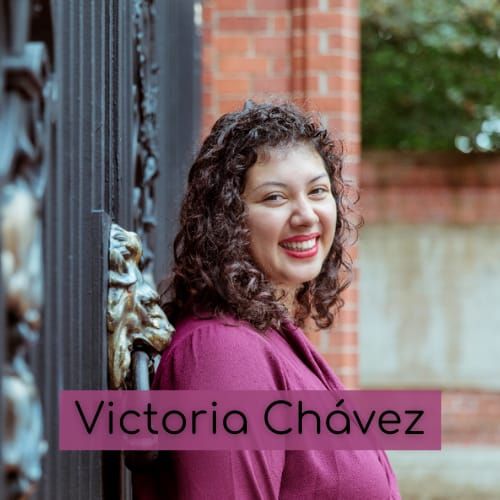 Victoria Chávez took a coding class in school and was hooked. During a hackathon, she built an app, SNAPy, that helped people find out which stores accept food stamps. She’s also helping disabled people have better access to programming. 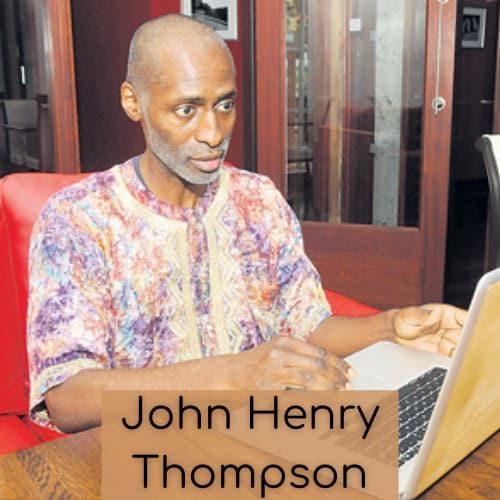 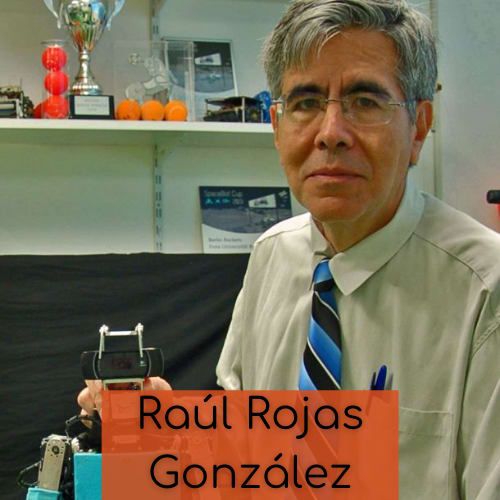 Raúl Rojas González led a self-driving car company. He has also won a Robot Soccer World Cup competition with a team of small AI robots. He also created a prize for scientific achievement. 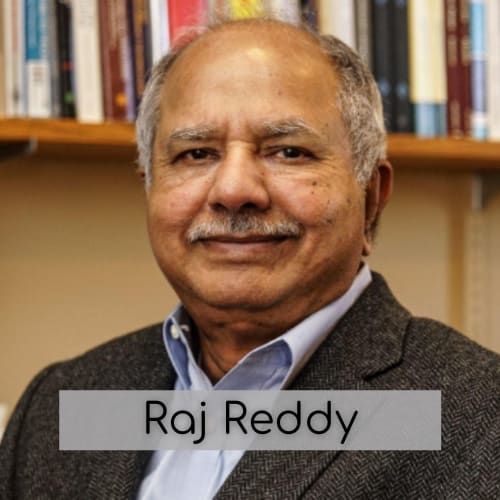 Raj Reddy has done many things with robotics and AI. He laid the groundwork for us to have the voice assistants like Siri, Google Home, Alexa, and more. He also founded the Robotics Institute at Carnegie Mellon University. 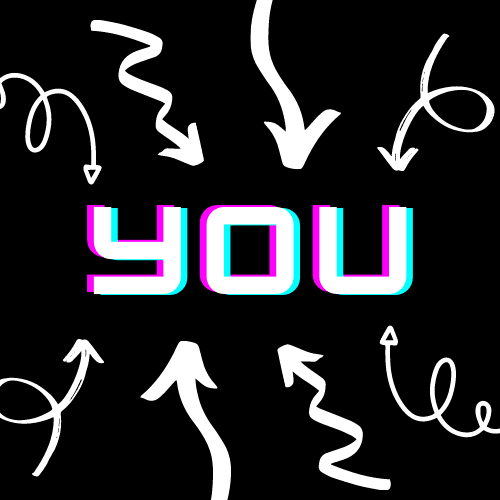 You are reading this and are about to create so many cool projects. Whether or not you pursue a career with code, you will have learned many new ways to think about things. You will go on to do big things with your life.

What is Algorithm in C Programming