CodeNewbie Community 🌱 is a community of 12,335 amazing newbies

Hello everyone, I'm Avalojandro
I am a FrontEnd Developer who every day I am learning more and happy to know this great world of programming, this is my first post and I am very happy to announce this notice.

I've been working on a new project for six months, this started as a hobby and as a simple idea, but while working on it, I realized the potential the project had, so I started working on it.

At the beginning of 2020 i published my first open source development project to GitHub, his name was Catto-CSS Library, that was a library of CSS animations that i created when i started to learn about the CSS animations and I was surprised by everything that could be done with the CSS, so i decided to start with something great. 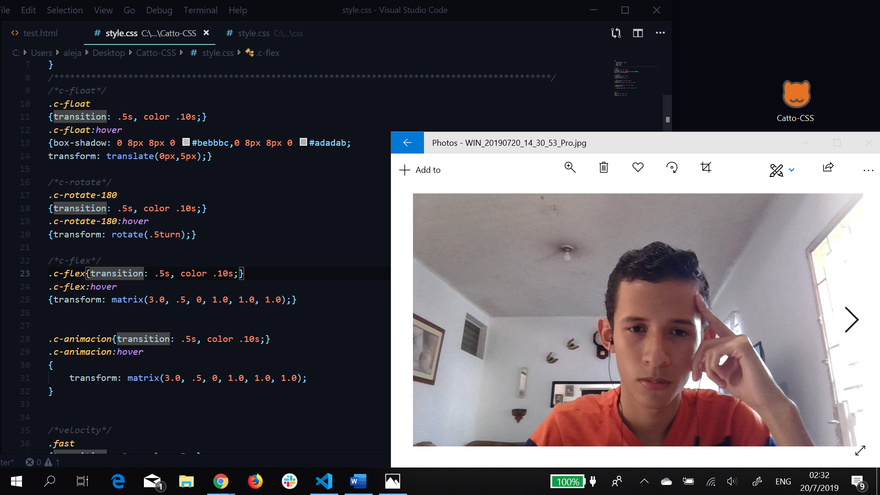 The project was published on GitHub and on a website, for months the project received a fairly modest number of visits but remained constant.
But one day I Google "Catto-CSS" to see if someone had talked about the project, and to my surprise I found a blog that talks about the best CSS animation libraries of 2020, and there I found my project, it was very satisfactory for me , having seen that at least all the hours that I spent working to publish the project were worth it. 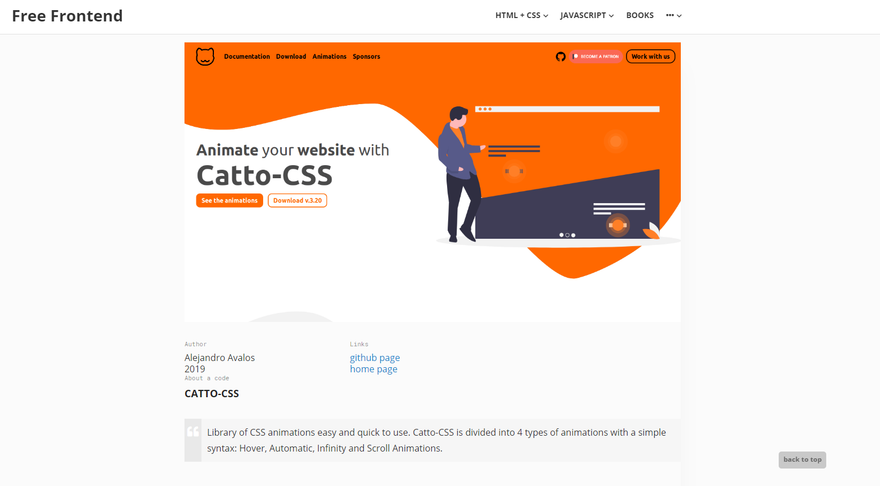 Thanks to this, my repository on GitHub began to receive more weekly visits :D 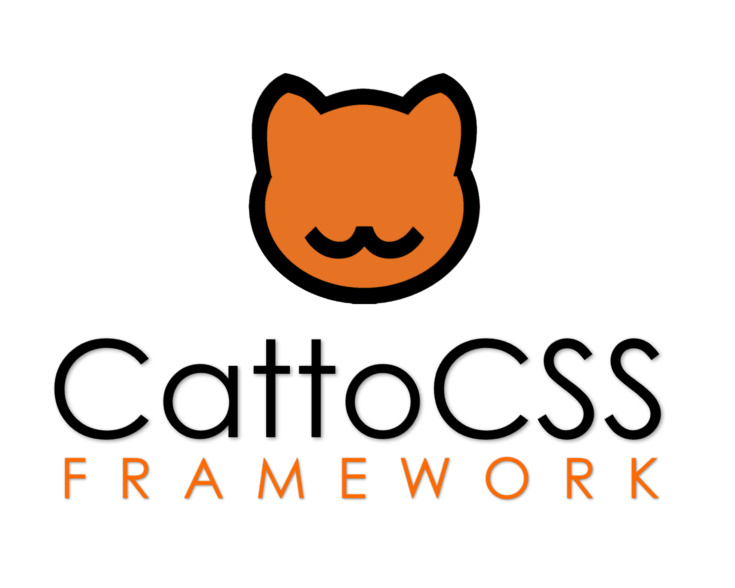 I have been working in the new project for three months, It is not finished yet because I have had to focus on the university and other things, but I hope to finish the documentation and the web this year, because it is the only thing missing. 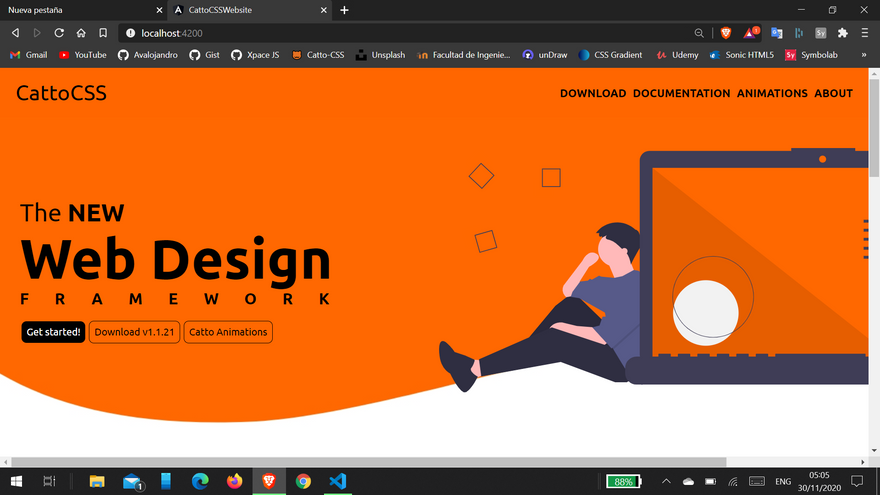 You can visit the current Catto-CSS repository by visiting my GitHub profile, there is the official Catto-CSS website. Remember that CattoCSS is an Open Source project.

Thanks for read, and i hope publish more about the project. 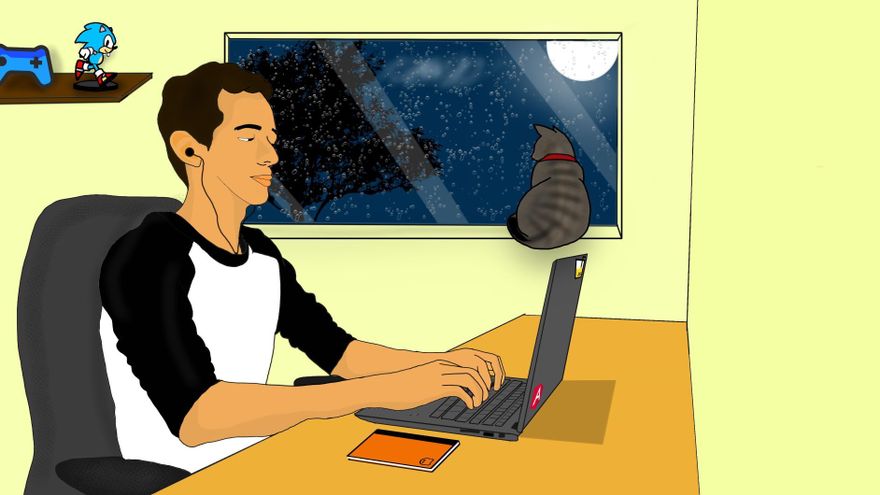 Once suspended, avalojandro will not be able to comment or publish posts until their suspension is removed.

Once unsuspended, avalojandro will be able to comment and publish posts again.

Once unpublished, all posts by avalojandro will become hidden and only accessible to themselves.

If avalojandro is not suspended, they can still re-publish their posts from their dashboard.

Once unpublished, this post will become invisible to the public and only accessible to Alejandro Avalos.

Thanks for keeping CodeNewbie Community 🌱 safe. Here is what you can do to flag avalojandro:

Unflagging avalojandro will restore default visibility to their posts.