February is Black History Month in the United States and Canada (fun fact: The United Kingdom and The Netherlands celebrate in October)! During this time, we look back on the important contributions Black people have made to our society. Above all else, this is a time to celebrate Black brilliance.

As anyone learning to code knows, we owe a debt of gratitude to the thinkers, developers, and STEM leaders that paved the path we’re walking down now — and built the tools to do it!

So, in honor of the accomplishments and contributions of Black people everywhere during this special month, we’re reflecting on a few Black visionaries across the history of STEM that inspire us to keep building, connecting, developing, and learning. 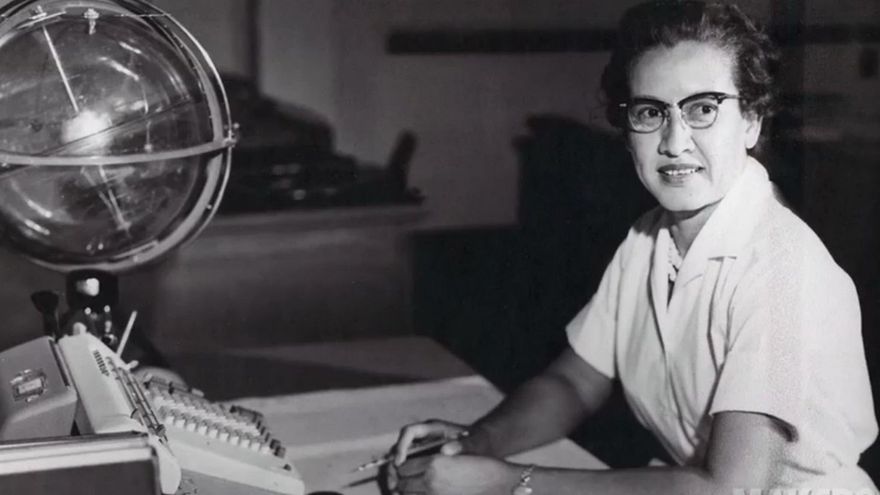 Katherine Johnson was a brilliant mathematician whose orbital calculations for NASA played a pivotal role in the first moon landing and safe return of the crew to earth in 1969. Johnson was the first Black woman to work for NASA and her work contributed to the foundation of the Space Shuttle program. She and her cohort of Black women mathematicians at NASA in the 1960s were also very influential in computing — Johnson was even tasked with double-checking the work of their unit’s early computer.

The next time we look at the stars, we’ll think of Katherine Johnson. 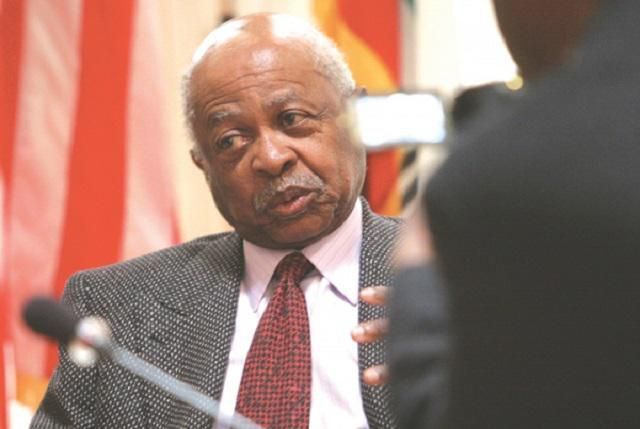 Roy L. Clay Sr. is a computer scientist and inventor. He began his career as a computer programmer at the Lawrence Radiology Lab in California. He rose to prominence as a founding member of the computer division at Hewlett-Packard, where he led the team that created the HP 2116A. Clay is also the founding director of the innovative and community-minded ROD-L Electronics. Clay is basically a legend in the field. 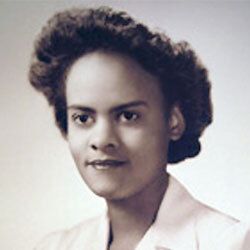 Evelyn Boyd Granville was a mathematician who joined IBM in 1956 where she wrote programs for the IBM 650 computer. Later, she worked at IBM’s Aviation Space & Information Systems department where she made numerous, innovative contributions to NASA’s Apollo Space Program. Later in life, Boyd Granville went on to teach and encourage students to pursue mathematics. When asked what her biggest contribution to math was, Evelyn Boyd Granville answered “being an African American woman, and letting people know that we have brains too.”

She is the second African American woman to earn a Ph.D. in Mathematics, which she completed at Yale University in New Haven, Connecticut in 1949. 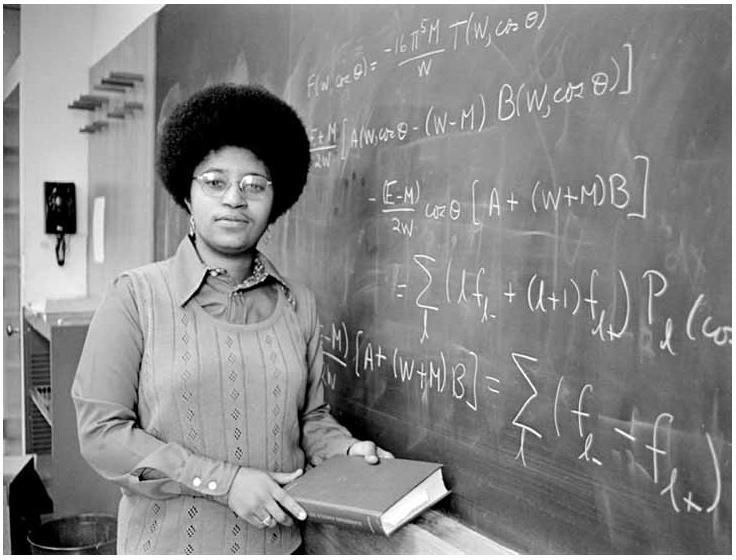 Dr. Shirley Ann Jackson once described herself as a “visionary and a pragmatist” — that couldn’t be truer. Jackson is an accomplished physicist, primarily interested in electronic, optical, magnetic, and transport properties of novel semiconductor systems. Jackson also happens to be the second African American woman to graduate with a PhD in physics in the U.S. and the first to graduate with a PhD from the Massachusetts Institute of Technology (MIT). She holds a number of fellowships and sits on the board of the Global Nature Conservancy. 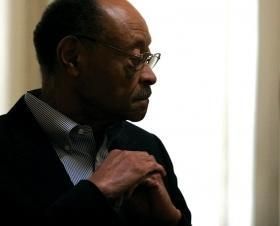 Throughout his life, Frank Greene contributed enormously to diversifying the field of tech. In the U.S Air Force, Greene served as an Electronics Officer where he developed high-performance computers for the National Security Administration. Later, he went on to develop the patented memory chip design among other accomplishments. In 1993, Greene founded New Vista Capital: a venture capital firm that sought out burgeoning companies founded by leaders from marginalized groups. Frank Greene will be remembered as one of the first Black pioneering technologists in the early days of Silicon Valley.

We’d love to hear about the Black technologists that inspire you — historical or current, famous or yet-to-be, from anywhere across the world. Comment below!

Want to learn about even more inspiring Black leaders from tech history? Don’t miss this discussion on DEV about contemporary Black leaders in tech.

Make your Python 🐍 skills shine 🌟 with these 7 GitHub repositories

What is the reason behind DevOps?

Once unpublished, this post will become invisible to the public and only accessible to Saron Yitbarek.