In this featured episode of DevNews, hosts Saron Yitbarek and Josh Puetz talk about The New York Time’s Wordle acquisition, and Apple App Stores new unlisted apps option. Then we speak with Hector Monsegur, director of research at Alacrinet and former black hat hacker about what a cyberwar between Russia and Ukraine would look like and what its effects could be. Finally, we speak with Jamshid Hashimi, founder of CodeWeekend, a coding bootcamp that is still providing education and hope within the chaos caused by the US pullout from Afghanistan and the new Taliban regime.

Jamshid Hashimi is a software engineer, teacher and founder of CodeWeekend, the first and largest developer community in Afghanistan.

Hector X. Monsegur is director of research at Alacrinet and a former black hat hacker. 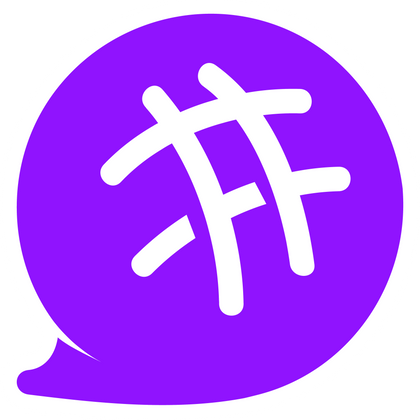