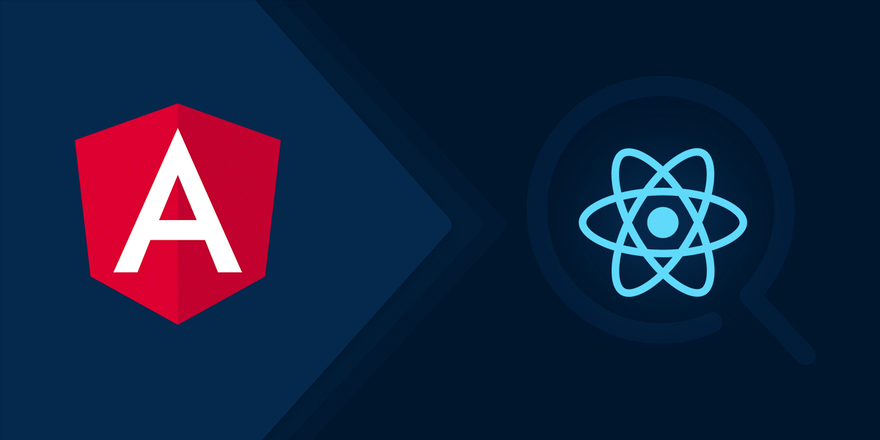 when it comes to choosing between Angular vs. React, it all depends on your personal preference.

This is because both of these frameworks tackle the same problem but in their own unique way. But in a nutshell, Angular gives you more in-built functionalities, and React has a smoother learning curve which allows you faster development.

Generally, Angular is mostly used to build complex enterprise-grade apps like single-page apps and progressive web apps, while React is used to build UI components in any app with frequently variable data

Apart from this, React is an easy way of getting the job done. Angular, on the other hand, is capable of handling a lot more on its own. Read the original article here: Angular vs. React

How to Make An Auto Apply Coupon in WooCommerce