I'm a big fan of Visual Studio Code. I was an early adopter. I started using VS Code in 2015. I was working at a Microsoft technology based company and the project I was on was to include TypeScript, pretty new at the time even though TypeScript had existed since 2012.

The only editor to my knowledge at the time that supported TypeScript was VS Code. And so began my VS Code journey. In the early days, it was literally just an editor. There was no support for extensions. I kept on using it as I was on several other TypeScript projects between 2015-2017.

When extensions became available, it was the beginning of a beautiful ecosystem of ways to extend VS Code.

Fast forward to 2021 and not only do we have extensions and themes, but amazing technologies like Live Share, GitHub Codespaces, and other spaces that provide a VS Code experience such as GitPod, Stackblitz, and CodeSandbox.io.

Whenever I go to edit code online now, I expect the VS Code experience. 😎 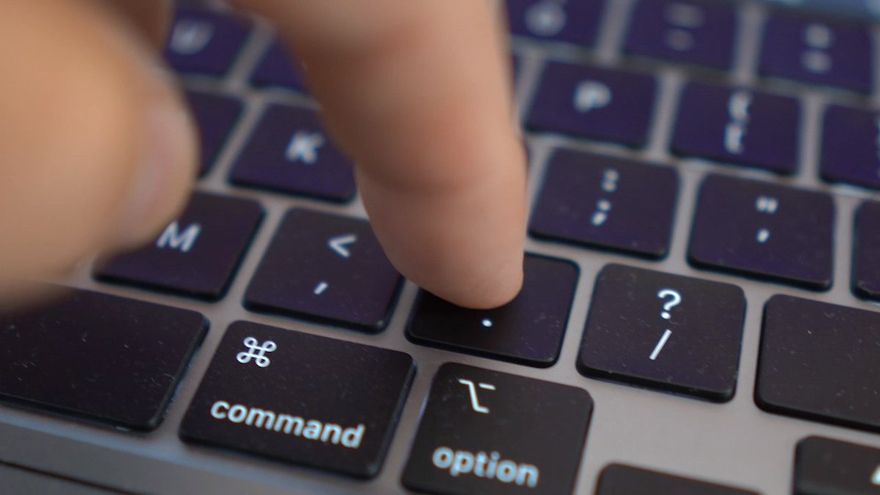 I work at Forem, where we build community software that powers sites like DEV and the CodeNewbie community. I put out a poll to see if folks would be interested in a community site to compliment the Twitter account.

Question for all of our followers.

The majority of folks that responded seemed on board with a community site.

I’ll be officially launching this next week on the VSCodeTips Twitter account but just wanted to say the VSCodeTips community is live because yolo and perfect never ships. Come say hi if you’re a VS Code fan. community.vscodetips.com/vscodetips/wel…

All that to say community.vscodetips.com is live!

7 Supportive Tech Communities You Want To Be Part Of

6 Use Cases for Regex in Your Daily Work

Once suspended, nickytonline will not be able to comment or publish posts until their suspension is removed.

Once unsuspended, nickytonline will be able to comment and publish posts again.

Once unpublished, all posts by nickytonline will become hidden and only accessible to themselves.

If nickytonline is not suspended, they can still re-publish their posts from their dashboard.

Once unpublished, this post will become invisible to the public and only accessible to Nick Taylor.

Thanks for keeping CodeNewbie Community 🌱 safe. Here is what you can do to flag nickytonline:

Unflagging nickytonline will restore default visibility to their posts.