Here we will be shedding light on the various terms and terminologies related to networking. 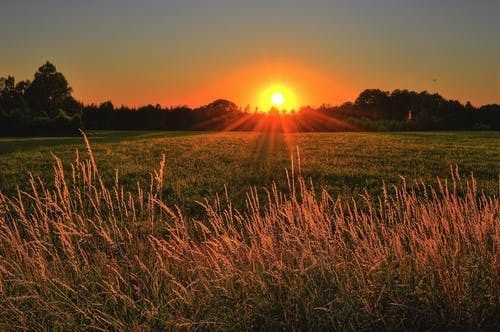 This article can be treated as a glossary, where you can find explanations and terminologies related to the subject of computer-networking.

I have tried to add as many as I could, but you can always add more if you like to. 😉

If you feel any term has been missed, and you would like to add it to the glossary, or any thing must be updated, please mention them in the comment section below 👇.
I will add them!