Higher order function are functions that take in other functions as arguments or return functions. What do I am mean by that?

And then a function that performs multiplication.

These functions perform basic arithmetic. Both take in arguments or rather inputs & give out the results as output after performing an operation.

That’s very simple & straight forward. These two functions are first order functions which take in variables or numbers as inputs and produce a result as output after performing an operation.

Now what if we want to put in a number in the f(x) and use the resulting output as input for g(x).

How does this play out?

Well the above example can be performed by using f(x) as input in g(x) and we will get the exact same result. And this is what creates a higher order function. A function that takes another function as argument and/or return function as output.

g(f(x)) is a higher order function.

This shows that higher-order functions can be great when you need to compose operations. When you want to perform multiple operations in series. Higher order functions streamline the whole process & help make data processing and data manipulation easy, cost-effective & efficient. This is great considering a huge aspect of software development or tech in general is all about processing and manipulating data. Now there are several important higher order functions that are regularly used by software developers. These are :-

It is important to learn and understand these higher order functions. Each high order function passes another function as an argument & usually take in or pass an iterator, index or the whole array. 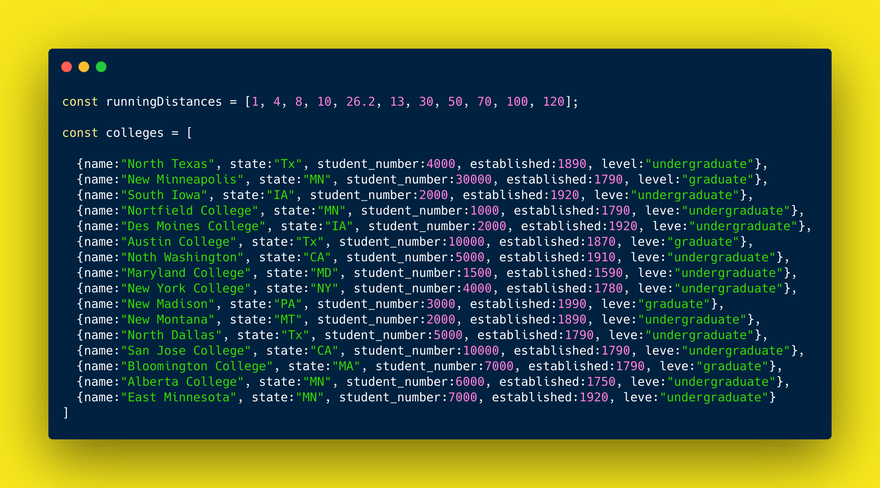 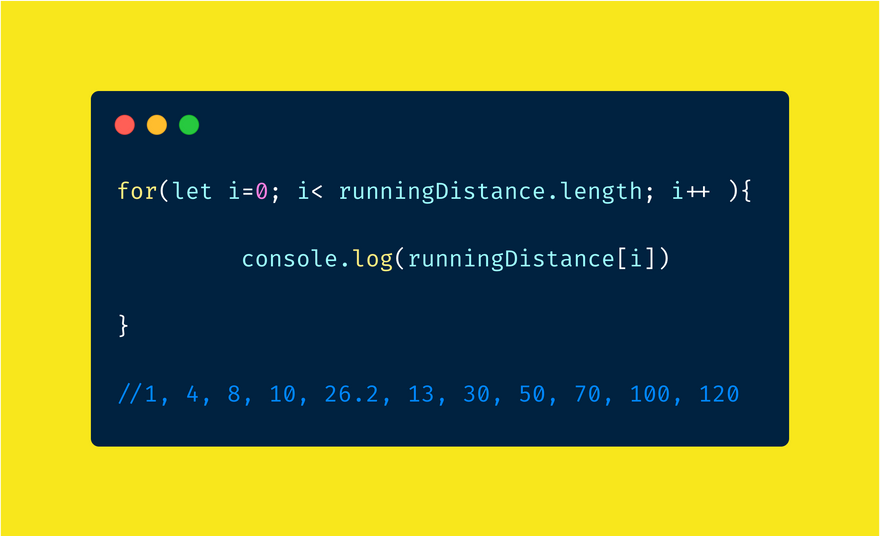 Let’s see how we can get the same result with forEach in a more efficient or elegant way with less code. 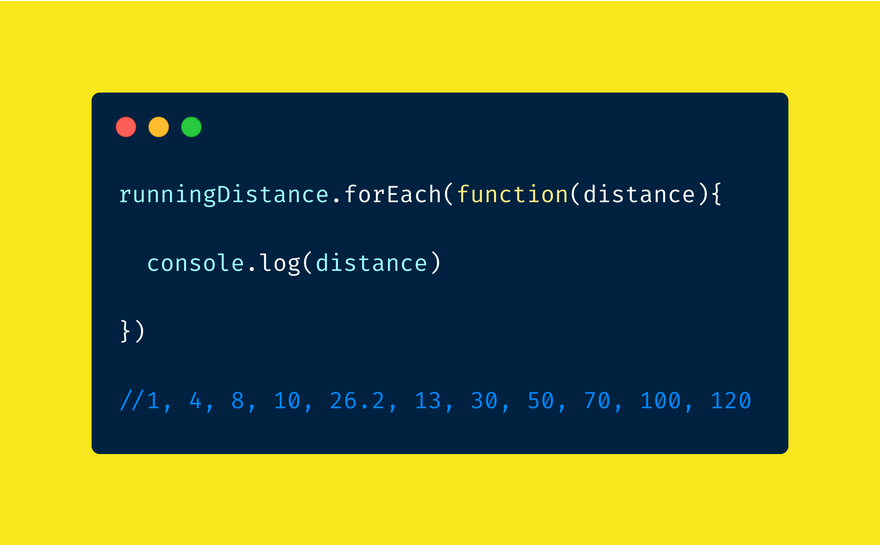 Both give out the same result.

Let's look how we can filter using for loop and if statements. 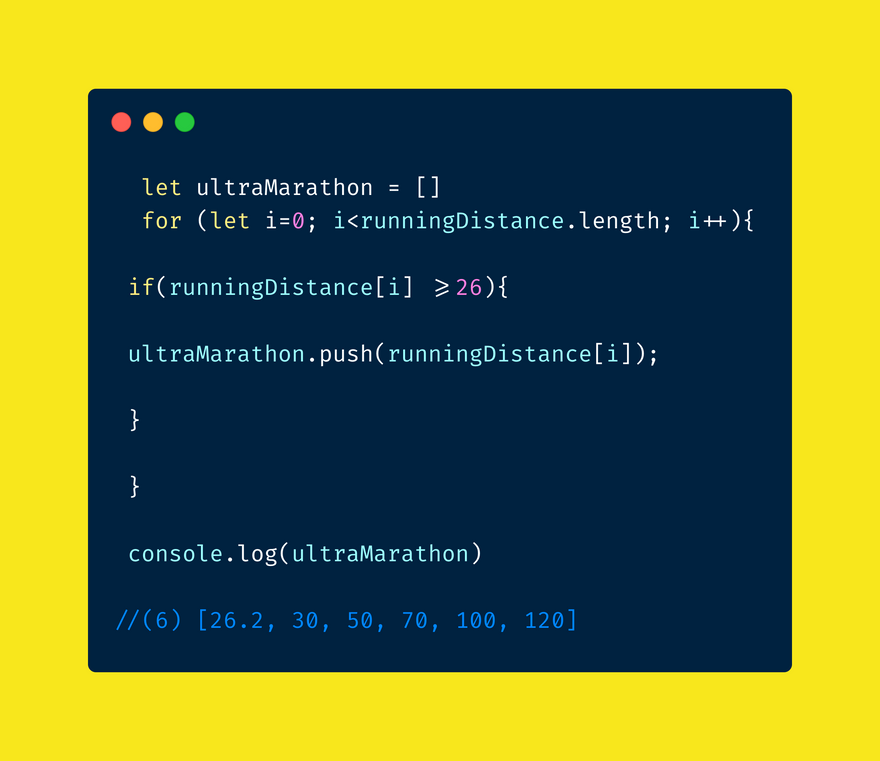 Now let's look how we can accomplish the same thing with filter. 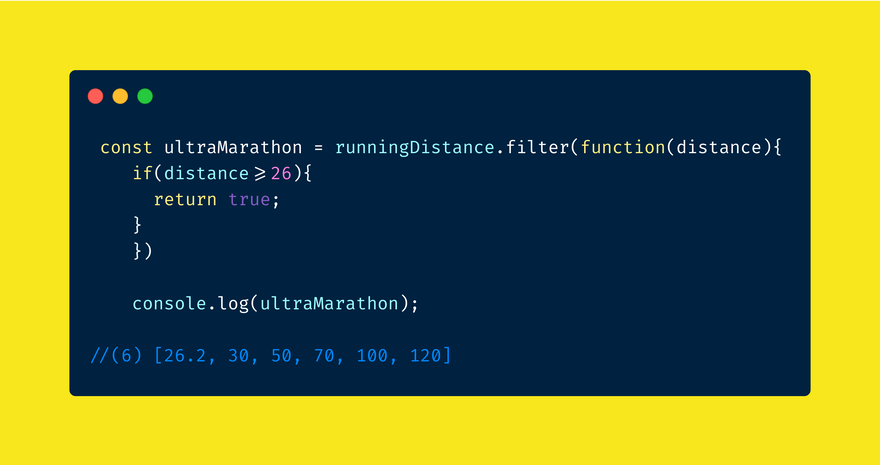 We can even make it even shorter & more elegant and get the same result.

Here is another example:-

Here is another example with arrow function:- 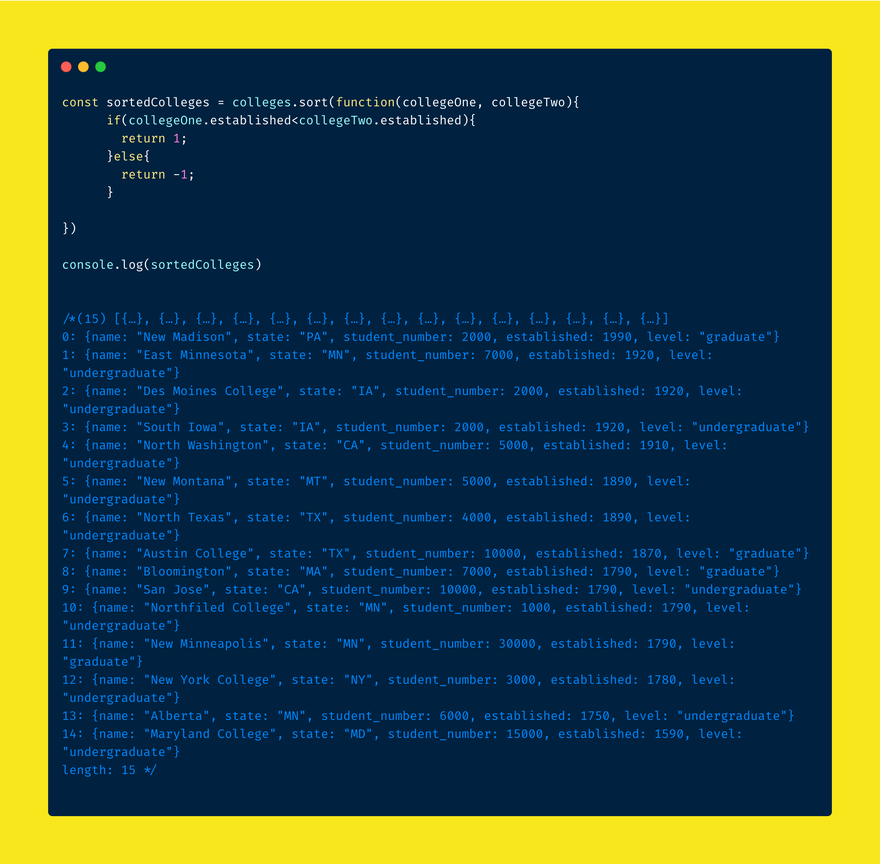 As you can see above the colleges where sorted by established date in descending order.

Here is another example. This time using arrow function to sort the running distance in ascending order. 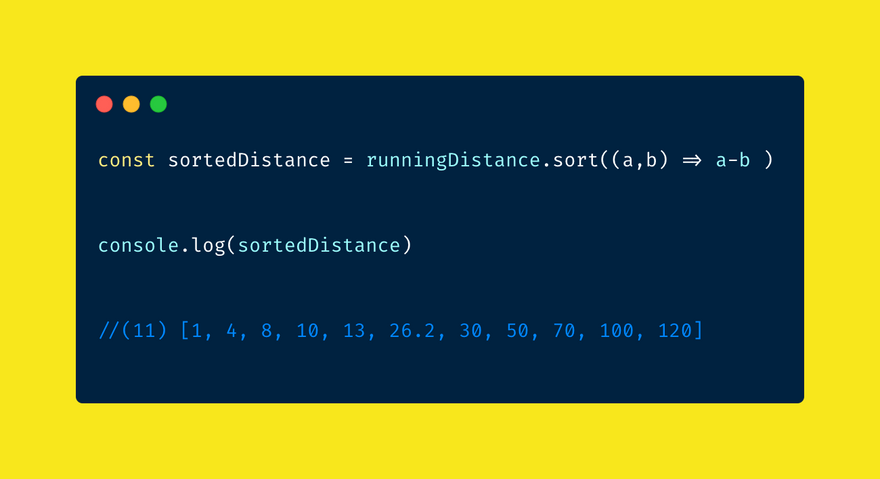 let's get the total sum of the running distance using a for loop to understand how reduce works through comparison. 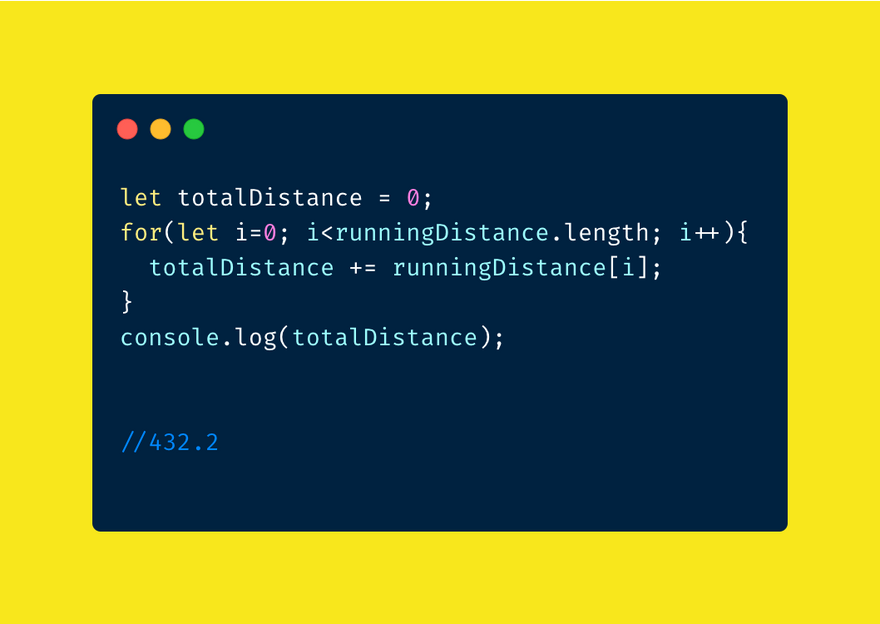 The same operation can be performed using reduce in an easier and efficient way. 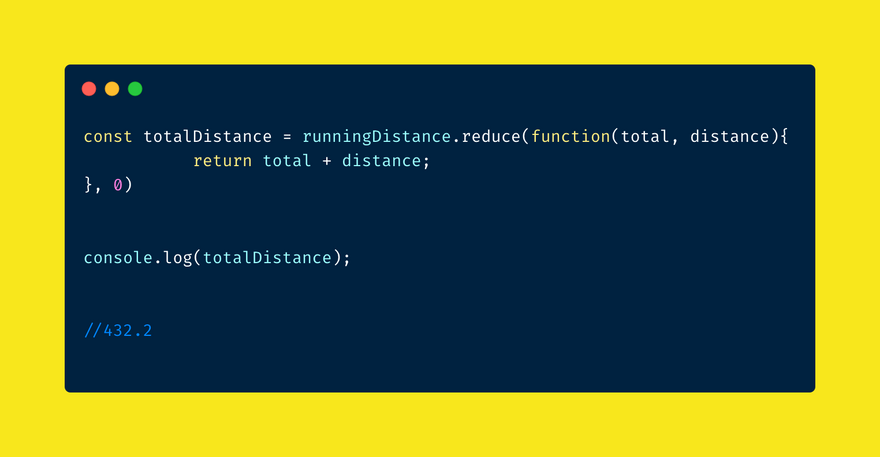 This can be written using arrow function as well.

I hope I did a good job of explaining this concept. Please let me know what you think and you can follow me on codnewbie or on twitter at @wolde_ai to get similar content.

What is Mod App or Apk? Should we use it?