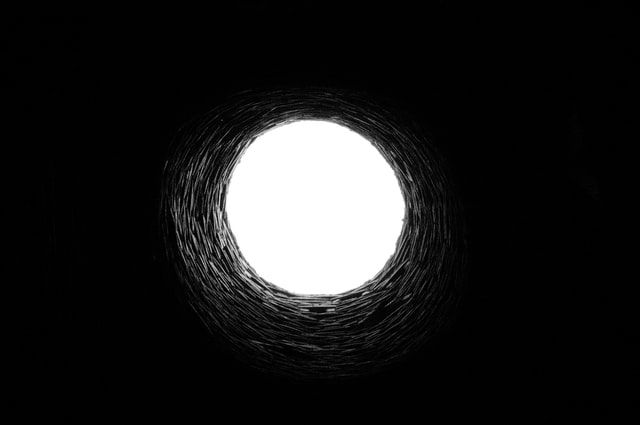 Have you ever found yourself finishing a tutorial with a deep sense of satisfaction and understanding? then when you try to write the code for yourself, you feel overwhelmed, you don't know where to start or even what to do, so you follow another tutorial. If the answer is yes, then you might be stuck in the infinite loop known as Tutorial Hell. Trust me, I myself have been there, without even realizing there was actually a term for it and it is not a great place to be.

What is Tutorial Hell?

Tutorial hell is a term commonly associated with programmers, I first came across the term when I just started learning how to code.

According to Urban Dictionary,

'Tutorial hell' is typically the stage when beginner programmers come to 'sort of' knowing how to build some simple things, but nothing really complex or scalable. They seem to need a tutorial for every other task they are in need of doing.

You can also define tutorial hell as the term used to describe a state in which a developer (usually beginners) continuously searches for tutorials to follow and never breaks away to build a project from scratch. Most of your time is spent building what other people are telling you to build, instead of new, original concepts.

This happens when someone lacks confidence in their own abilities or finds the idea of starting from scratch daunting.

Unfortunately, tutorial hell seems to be one of the leading causes of people giving up on coding, but the good news is that you can get out of it. 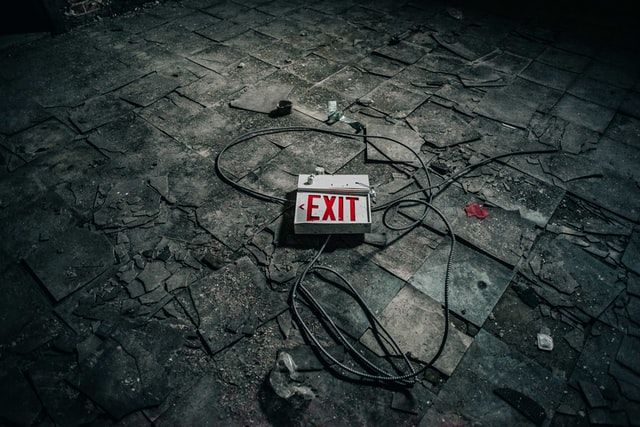 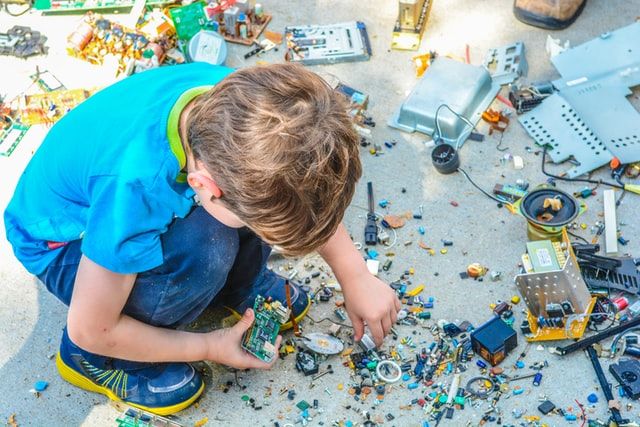 One of the reasons I joined the #100DaysofCode challenge was to be able to build my own projects and be free from those instructors always hand holding me all the time. You have to find the courage and build something on your own. Build projects you know you can finish and build some that can push you out of your comfort zone; it doesn’t have to be a big one. You don’t necessarily need to build projects from scratch, you can code along with the tutorial, learn the basics, then replicate what you saw on the tutorial. You can even tweak the code and give it your personal touch. You will probably get stuck but have no fear; google, StackOverflow or Reddit is always there, ready to rescue you.

Read Other People’s Code on GitHub

A proper developer should be able to code for other people.
The open-source community provides a great opportunity for beginners. You can improve your skills and get support and inspiration from senior developers.
Instead of creating a project from nothing, you take an existing one, take a small chunk to fix it, or just add a new feature and this looks good on your portfolio. 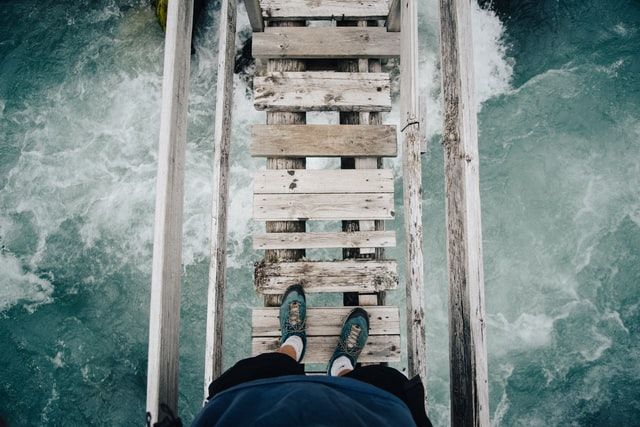 After you complete a tutorial on a given topic, you should test yourself in order to ascertain you really understand the concept. Coding challenges are a great way to test yourself; they enhance your problem-solving skills, which is a valuable skill for every programmer. Some of the the sites to get going with these challenges are:

If you want to grow as a developer, you should join a developer community because the truth is you can’t learn everything on your own. There are a lot of advantages, like sharing knowledge, mentorship, a good support system, sharing tools, code reviews, answering questions, and much more. Do not be afraid to put yourself out there. Connect with others who have similar goals and interests. Having a friend or someone to reach out to when you encounter a problem can save you a whole lot of stress and it can make you feel less lonely. Some of the communities to join are:

I am writing this blog post not because I am better than anyone, but because I know these techniques work and I want to help other beginners like myself come out of this crazy loop.

I am also writing this for the sake of my future self. I hope that reading this post provided some useful information, or at least helped motivate and guide you in the right direction.

How did you escape tutorial hell? If you are still in it now, what steps will you take to get out? Please feel free to leave comments and feedback.

I am currently on my #100DaysofCode challenge. To see my daily progress, follow me on Twitter @lanre__waju