What is memory, really?

The central processing unit, or CPU, controls everything that goes on inside a computer. The only reason anything happens on your computer screen is because the CPU reads instructions from memory and executes them forever without stopping.

A computer has primary and secondary memory. The primary memory consists of RAM and ROM. The RAM is random access memory, which is read/write memory that loses its contents when the machine is shut off.

ROM is read only memory that never loses its contents unless intentionally destroyed. An operating system would usually use ROM to store information the operating system needs as soon as the computer is turned on.

Unlike primary memory, secondary memory is not directly accessible by the central processing unit. Hard disk drives and USB flash drives are included under the umbrella of secondary memory. 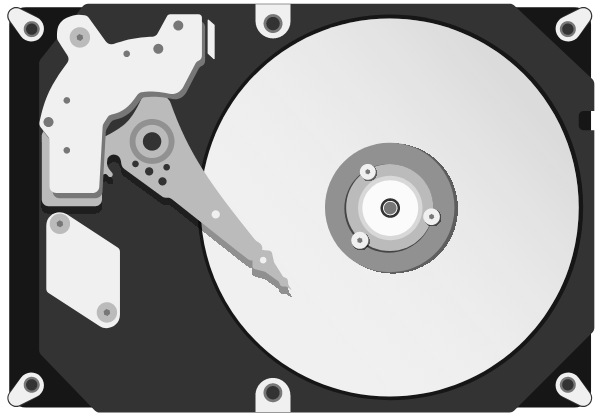 Hard disk drives can hold terabytes of data. They are usually used to store a user's files. Sequential reads - reading a continuous chunk of data - is fast, but random access to hard disk drives is slow.

The CPU and Memory

The CPU sees memory as a string of bytes starting with address 0 and increasing to the maximum address. Each location in memory has a memory address represented as a binary number on the address bus circuitry. A bus is a subsystem that transfers data between computer components. 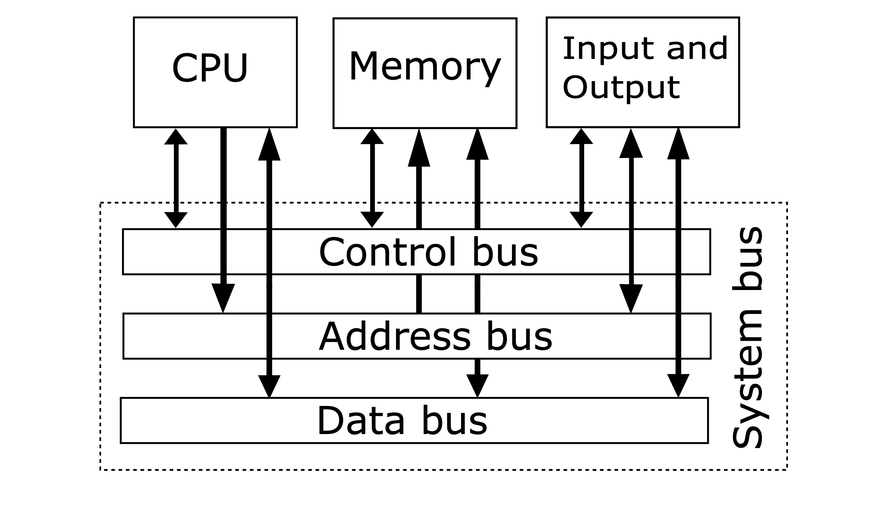 All modern computers that rely on this model are using the Von Neumann architecture.

Did I miss anything? Tell me more about memory 💽 in the comments!

How to keep your units testable in JavaScript

Once suspended, ender_minyard will not be able to comment or publish posts until their suspension is removed.

Once unsuspended, ender_minyard will be able to comment and publish posts again.

Once unpublished, all posts by ender_minyard will become hidden and only accessible to themselves.

If ender_minyard is not suspended, they can still re-publish their posts from their dashboard.

Once unpublished, this post will become invisible to the public and only accessible to ender minyard.

Thanks for keeping CodeNewbie Community 🌱 safe. Here is what you can do to flag ender_minyard:

Unflagging ender_minyard will restore default visibility to their posts.