Software is eating the world. Those of us who work, live, and love software do not usually stop by to think about its meaning.

TL;DR: We will address current software design problems in a minimalist way.

In university and industry, we use the following definition of software:

Software is a set of instructions that with certain input data generates output data.

This is the definition of a computer program according to Wikipedia:

A computer program is a collection of instructions that can be executed by a computer to perform a specific task.

Many decades ago we understood that software is much more than a program.

We still don’t have good definitions of what is software.

Again, according to Wikipedia:

Computer software, or simply software, is a collection of data or computer instructions that tell the computer how to work. This is in contrast to physical hardware, from which the system is built and performs the work.

Yet, the only purpose we have whenever we build software that is:

To mimic something that happens in a possible reality.

We are forgetting about the origins of modern programming languages ​​like Simula.

Simula was the first object-oriented programming language to include classification.

In the language, it was clear from the name that the goal of software construction was to build a simulator.

This is the case with most computer software applications today.

Returning to the origins we can define the software as the construction of a:

The model is the outcome of observing a certain aspect of reality.

Under a certain lens and a particular perspective with a certain paradigm.

It is not the truth revealed.

It is the best possible conception at a certain moment with the present knowledge. Since Plato’s time, human beings have tried to build good models of reality. 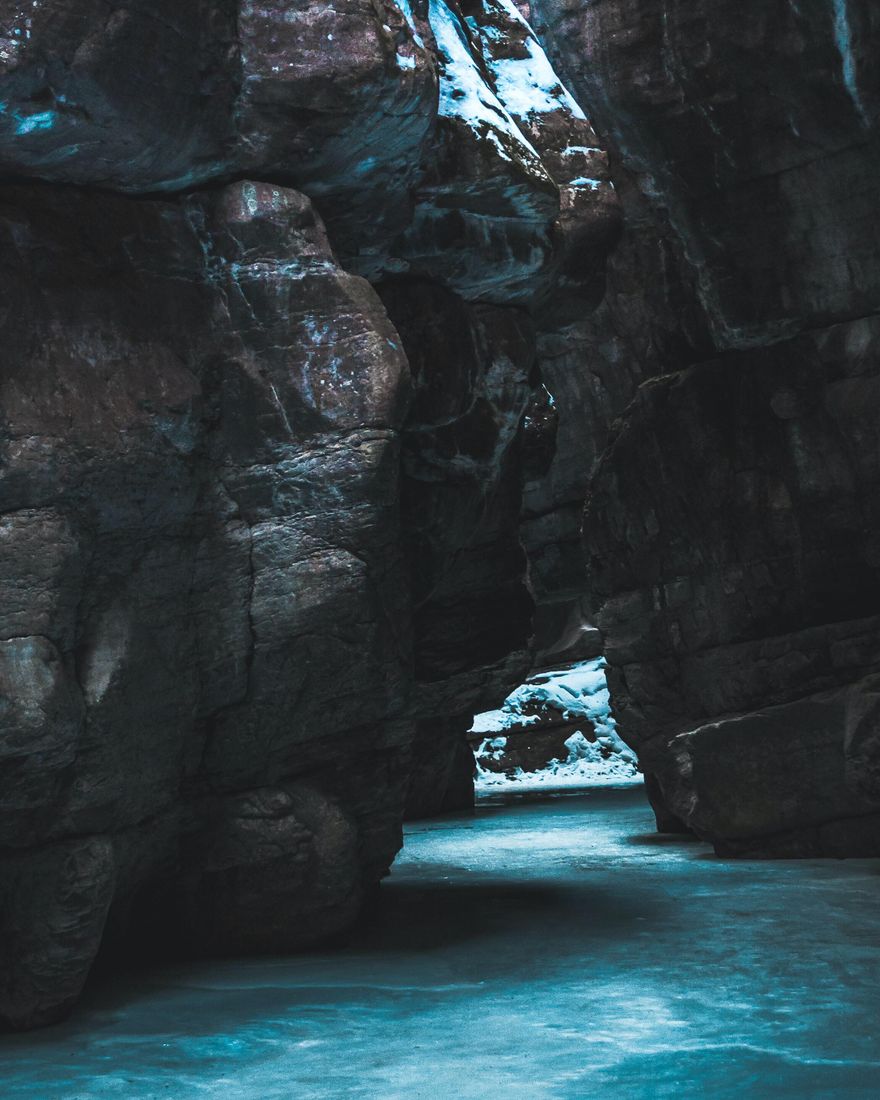 Photo by Max LaRochelle on Unsplash

We can only understand and observe it with instruments such as a black box based on its behavior in the face of our stimuli.

We cannot know what state it is in without disturbing it with our measuring instruments.

The use case technique is an excellent tool to describe a model in a declarative way.

If you are not a declarative programmer, you might lose your job very soon.

It has to run in some type of simulator that reproduces the desired conditions.

It can be a Turing model (current commercial computers), a quantum computer, or any type of simulator that can keep up with model evolution.

We will make a partial cut of the reality that interests us for the problem we are modeling.

This is common to scientific models.

Taking certain simplifications on aspects that do not interest us to isolate the problem. 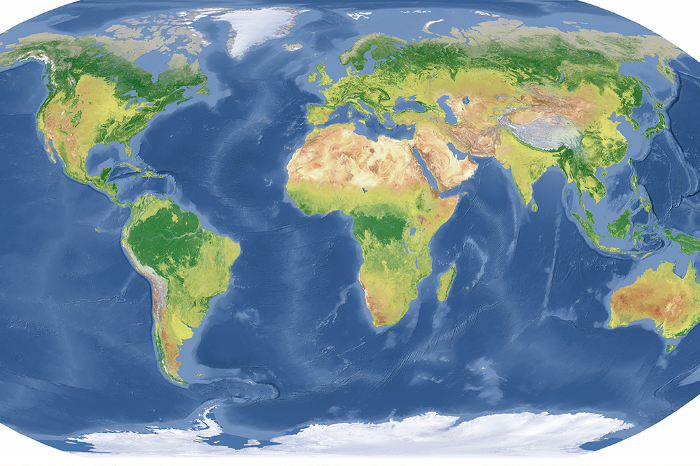 A 1: 1 scale map of the earth would not make sense.

The model must be declarative enough to let us observe its evolution.

It allows us to reason and predict behaviors in the reality we are modeling.

Why is it about (R)eality?

Because it has to reproduce conditions that occur in an observable environment.

The ultimate goal is to forecast the real world, like any simulation.

Once we define the software, we can begin to infer good modeling and
design practices.

We have the axiomatic definition presented in this article.

We will infer principles, heuristics, and rules to build excellent software models.

These concepts are based on the thoughts of David West, Máximo Prieto and Hernán Wilkinson.

Part of the goal of this series of articles is to generate spaces for debate and discussion on software design.

This article is published at the same time in Spanish here.

Thanks for keeping CodeNewbie Community 🌱 safe. Here is what you can do to flag mcsee: