Maybe you were a star math student in high school or university. Or maybe it’s been years, or even decades since your last math class.

If you’re interested in learning how to code, by now you’ve probably realized that you need to be comfortable with math. Being self-taught means teaching yourself everything, and that includes the basic mathematical operations used in programming.

I’ve recently realized that so much of my initial aversion to math really stemmed from fear. If this sounds like you, know that by committing yourself to becoming better at math, you’ll accelerate your learning and gain a newfound sense of confidence.

Today I’m sharing the five strategies I used to get over my fear of math and become a better, more capable coder. 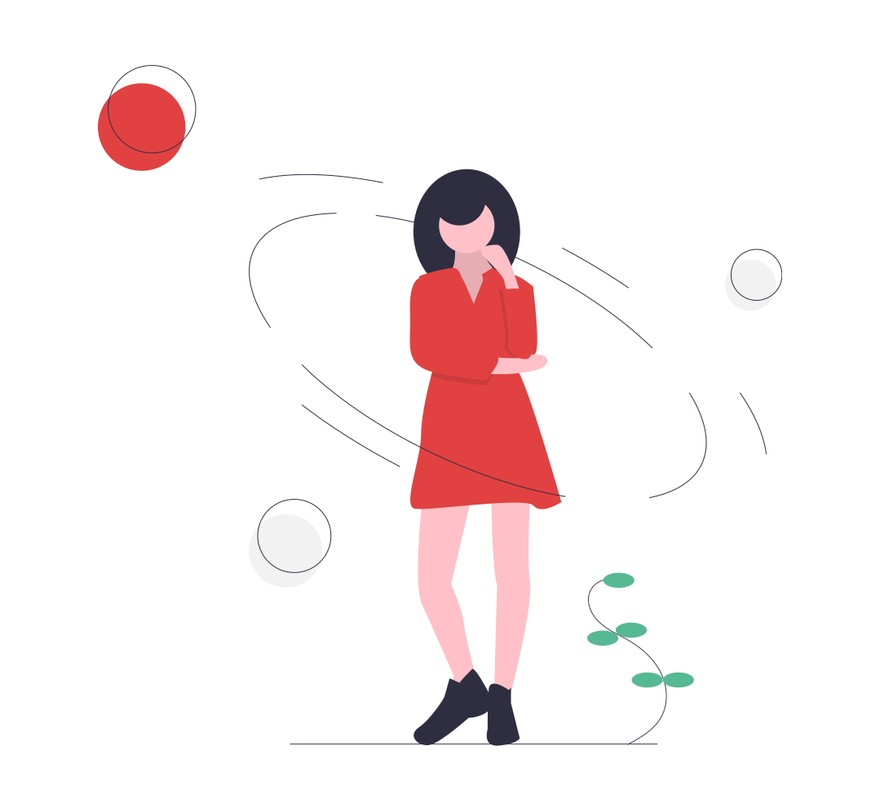 As someone without much academic experience in math, I used to totally freeze up whenever I saw an equation. I’d also rack my brain trying to remember minute details about the math I learned in high school. Many of these details, I'd later realize, weren’t actually important in the long run.

High school math puts a big emphasis on teaching material that can be easily graded. It puts far less emphasis on abstract thinking or discrete mathematics, both of which are important in coding.

But they’re also harder to grasp, and as a result, can lead to overthinking.

Overthinking can trigger the flight-or-fight response in your brain, which leads to a bunch of undesirable symptoms such as increased heart rate and brain fog.

It can also lead to what's called "analysis paralysis", meaning you've analyzed a problem so much that you're actually paralyzed from making any decisions.

As you can see, overthinking can cause a lot of problems when you are studying math. Instead, try to relax and project confidence when you are learning. Pay attention to your thought patterns, take regular breaks, and don't beat yourself up if you don't understand something on the first pass.

As you gain more confidence in math, you’ll become more reliant on your past experiences and realize you probably know a lot more than you think. 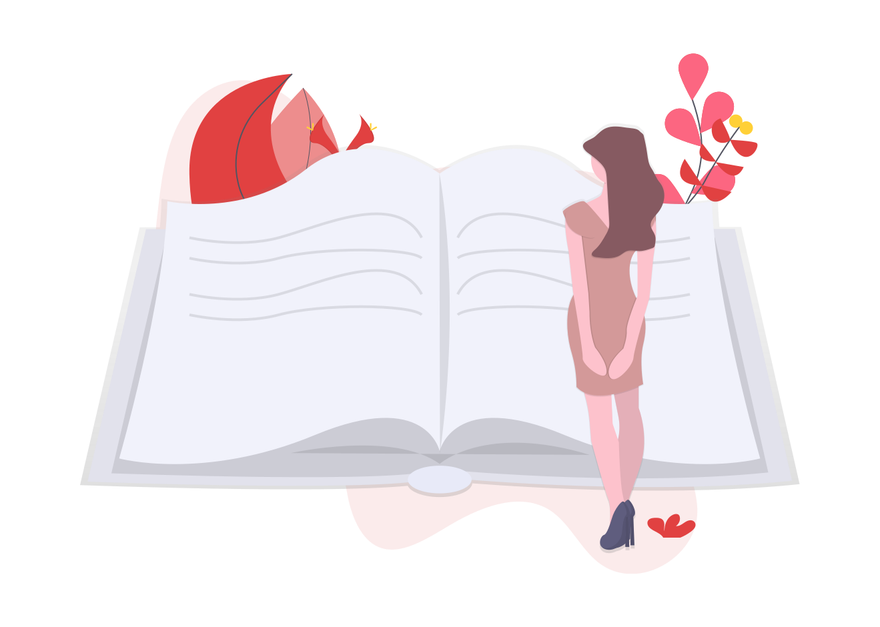 Something I really recommend doing early on is finding out how your language deals with mathematical operations. You can find this information in your language’s documentation and match it up with the math that you remember. Some languages, like JavaScript, use a math object while others, like C# use a math library.

A library is essentially a database of common math functions, such as square root, rounding, and finding the minimum and maximum between two values. These functions build upon your knowledge of different variable types, such as integer, float, and double.

The following list shows some of the common operations you’ll be using as a programmer. The syntax differs between programming languages, but the basic functionality is the same. These operations are a good place to start if you are a beginner.

Here are two examples of basic syntax, just to get you started: 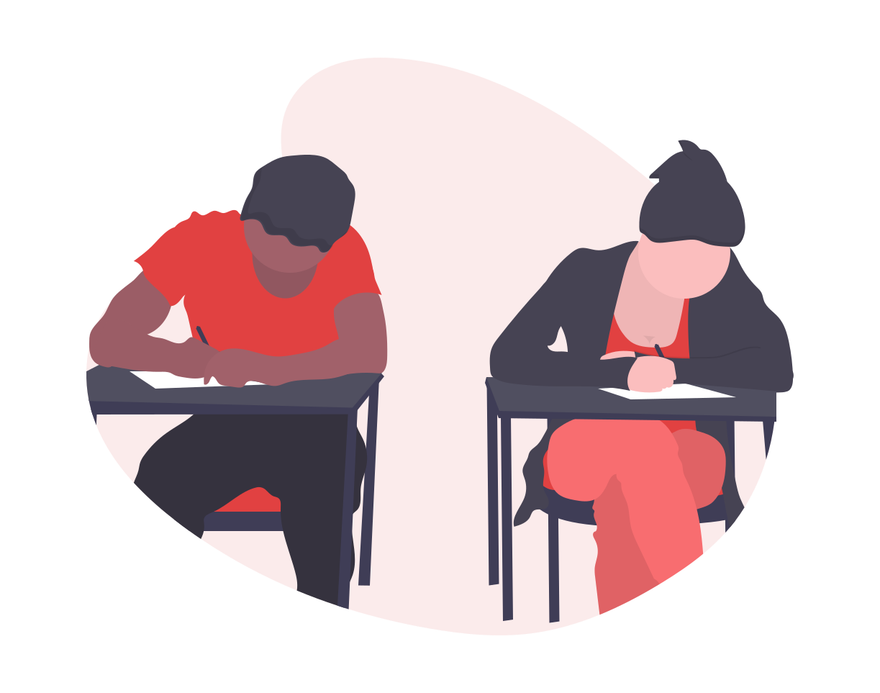 The best way to practice your coding math is to simply code. Try creating a simple app or game around a basic equation, like finding the average between two numbers. You'll be surprised at how much you can do with such a simple operation.

There are many online resources for practicing math that are also worth checking out if you want to brush up on your skills. Here are some good ones:

4. Look for the everyday uses 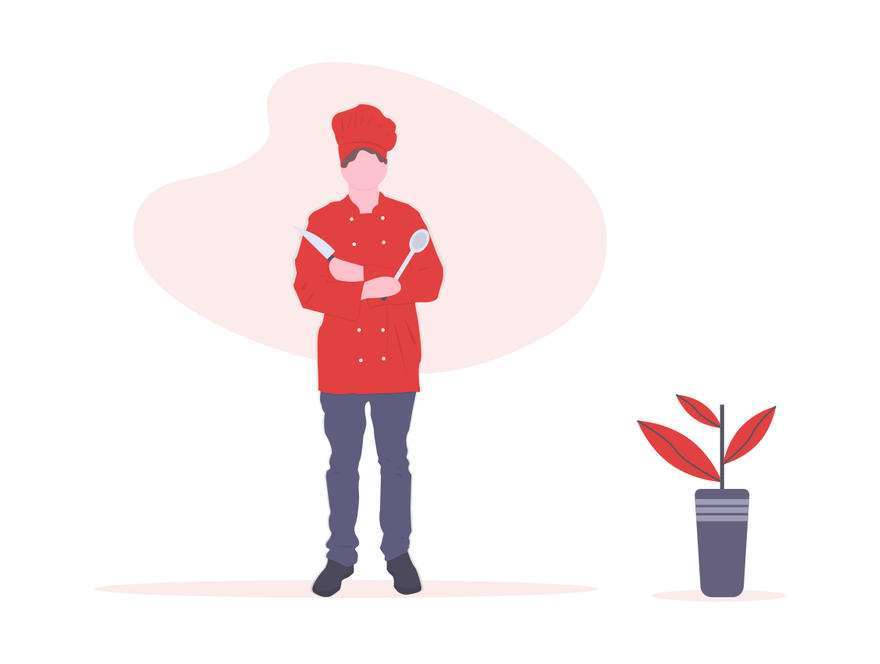 Math seemed far less foreign and intimidating when I considered how often I used it in my everyday life. So much of my fear of math was really fear of the unknown. But then I got to thinking about the measuring I did in my baking, or the budget management, or even home maintenance like hanging shelves in my garage.

In case you need a refresher, here are some everyday uses of math: 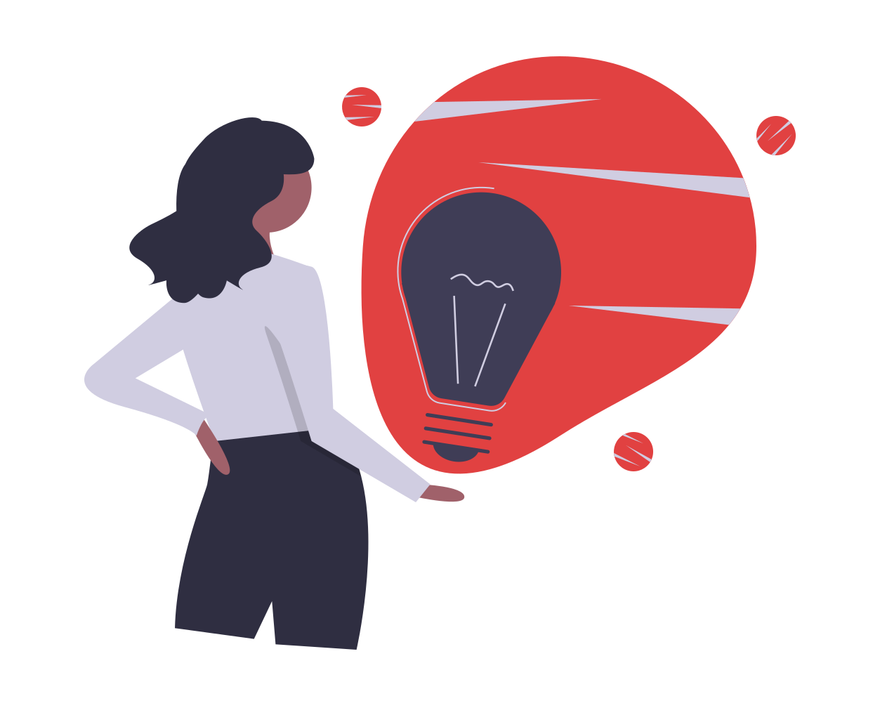 I didn't have a lot of confidence as a coder at first, especially since I didn’t start coding until my thirties . Even when I took my first Udemy course on C# I remember feeling like a total impostor during the math-heavy lectures.

Eventually **I realized I needed to start seeing myself as a woman in STEM if I wanted to become one professionally. **The more active I became in the world of tech, the more comfortable I felt exploring the math I’d previously been so afraid of.

I took active steps to become a member of the online coding community and I suggest you do the same! This could include:

In your social media bio, you can be honest about what you don't know, but don't sell yourself short! Remember that there is no 'end' to learning and everyone you meet is a beginner in something. 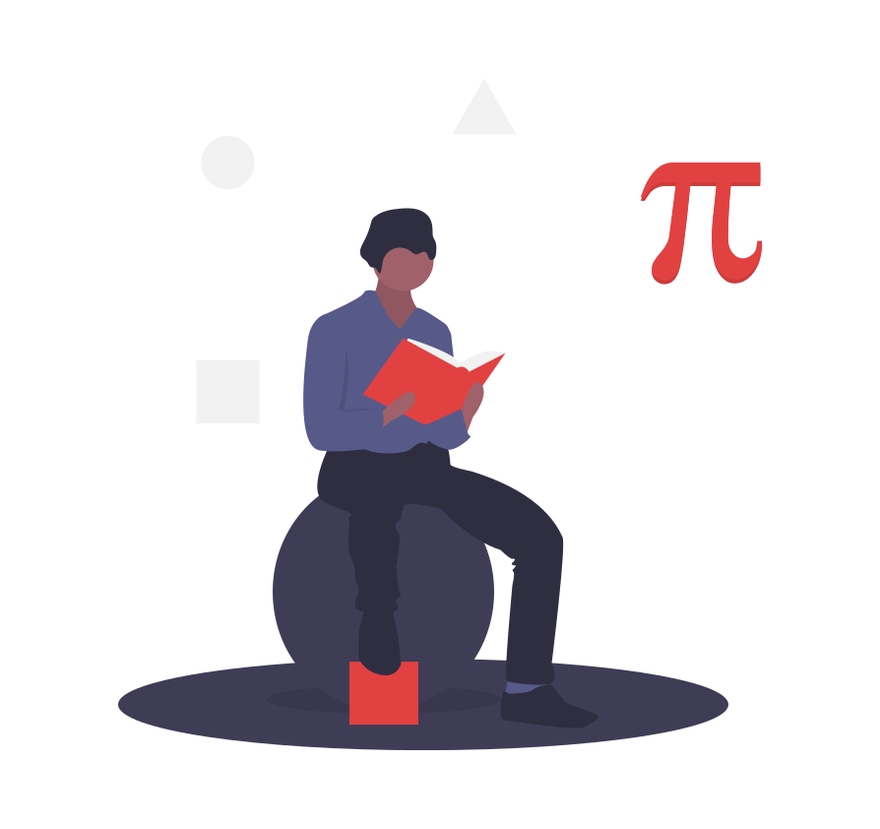 I hope these tips will help you on your coding journey. Remember: learning takes time so you shouldn’t expect to master a subject in just a few weeks of work. Experienced programmers have been working with math for years, and they still learn something new all the time. Keep an open mind and always remember to have fun!

How To Deal With Burnout as a Software Developer

How to Create Poll Form For Your WordPress Site

Tech Is For Everyone. Don't Let People Tell You Otherwise

Adding charts using the Highcharts library to an Angular application