October is an important month for open source software and if you're a game developer, you may be wondering how you can join in on the fun.

In this article, I've compiled some of the best open source game development projects I could find on GitHub that are marked with the hacktoberfest tag.

I'll be adding to this list throughout the month so if you have any projects to suggest, please leave me a comment below.

Note: I tried to grab screenshots but not all projects had them readily available. All credit for the images in this post goes to the project developers.

A recreation of the popular game RollerCoaster Tycoon 2. 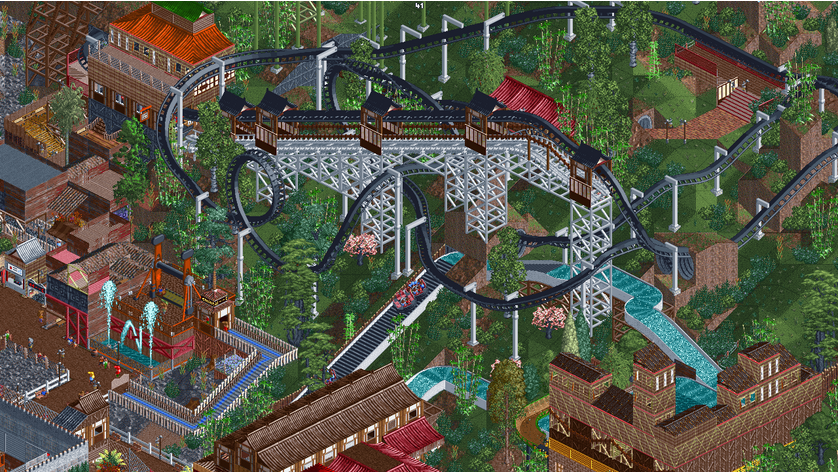 The game server repo for the League Sandbox project for League of Legends.

A fast and efficient game engine built with Rust.

A game engine built with Flutter.

A game engine built with Rust.

A 16-bit video game that emulates a workplace. 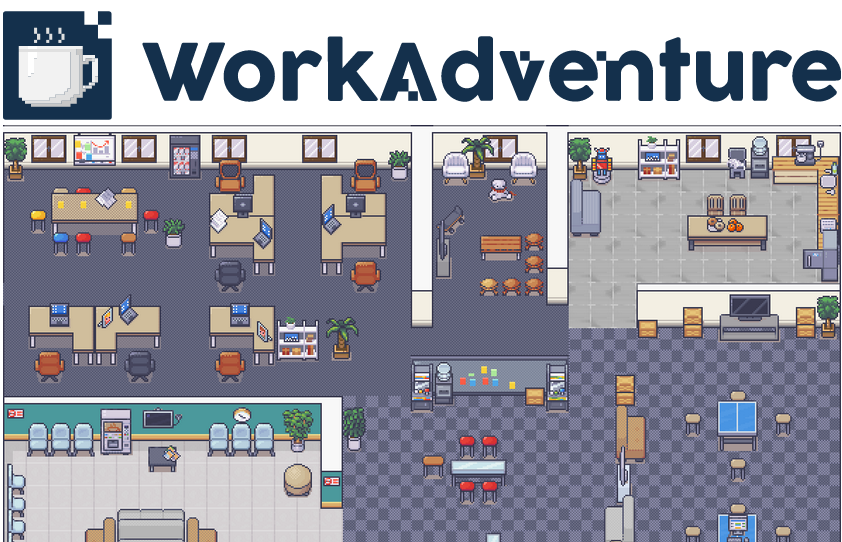 A game engine written in Python. 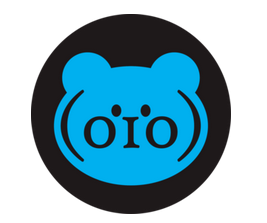 A browser and mobile MMORPG game with a fun premise. 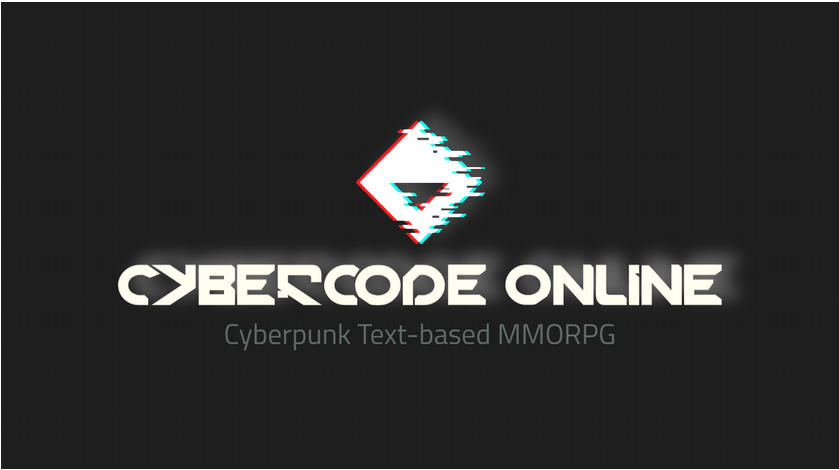 A PVP Game Manager for Minecraft. 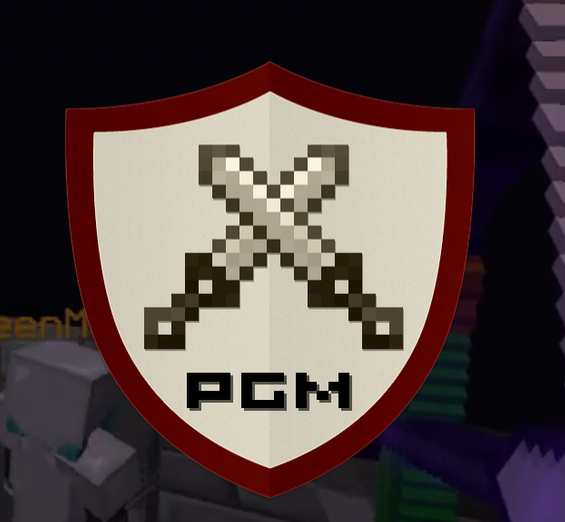 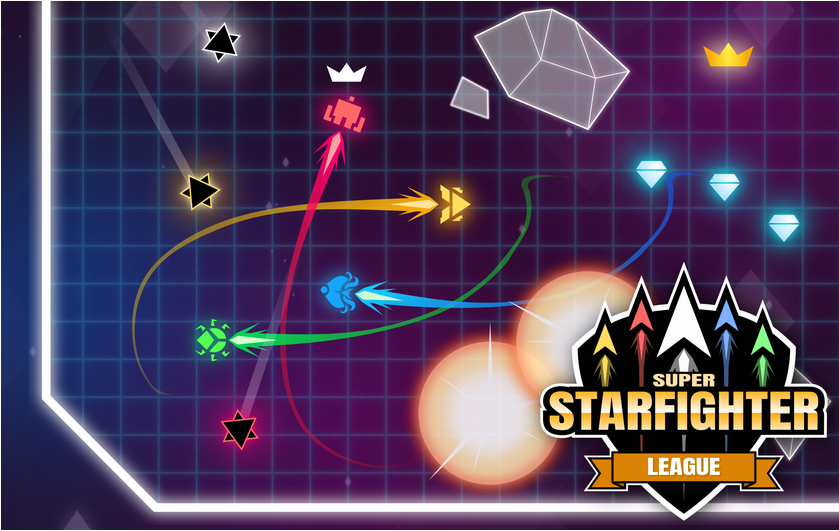 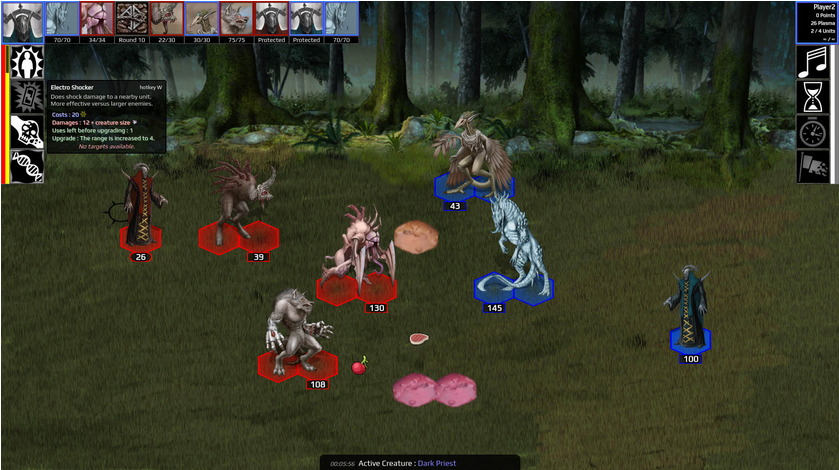 A voxel-based game inspired by Minecraft. 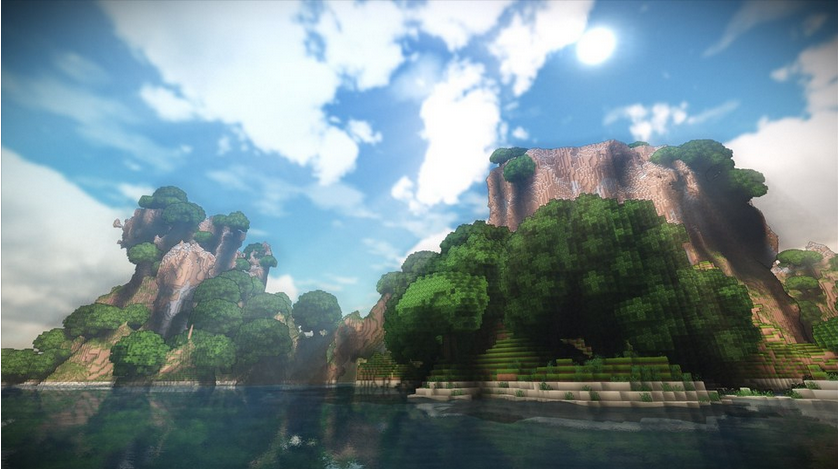 An app for playing pen and paper games like Dungeons and Dragons. 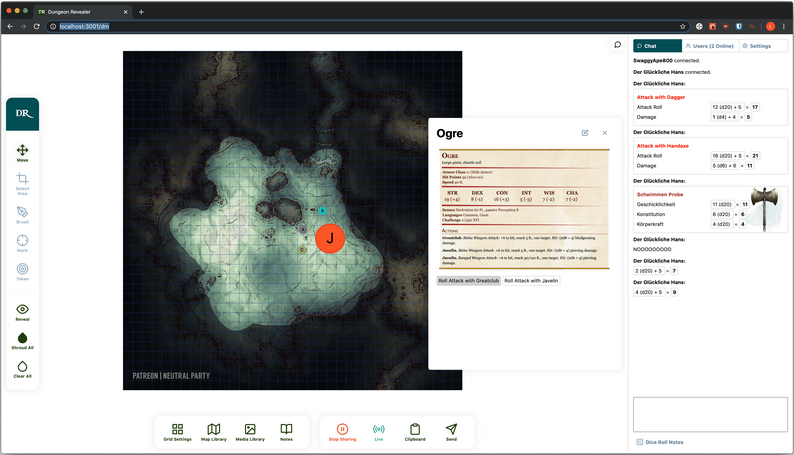 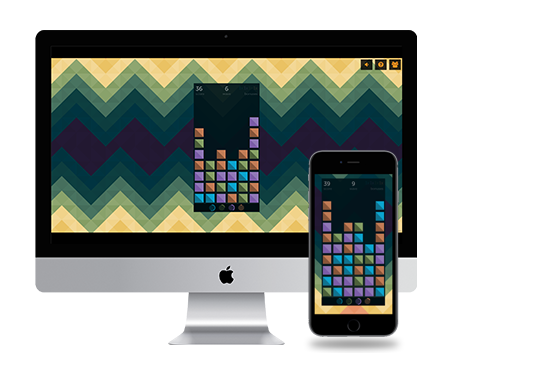 Thank you for reading! If you found this article useful, please feel free to reach out on Twitter or Instagram .

You Can Now Register and View the Program for CodeLand 2022!