Welcome to the "CodeNewbie Community Spotlight" — a series where we interview an individual from our community and highlight all that they've accomplished. We can't wait to celebrate our CodeNewbie community in a new and different way each month! 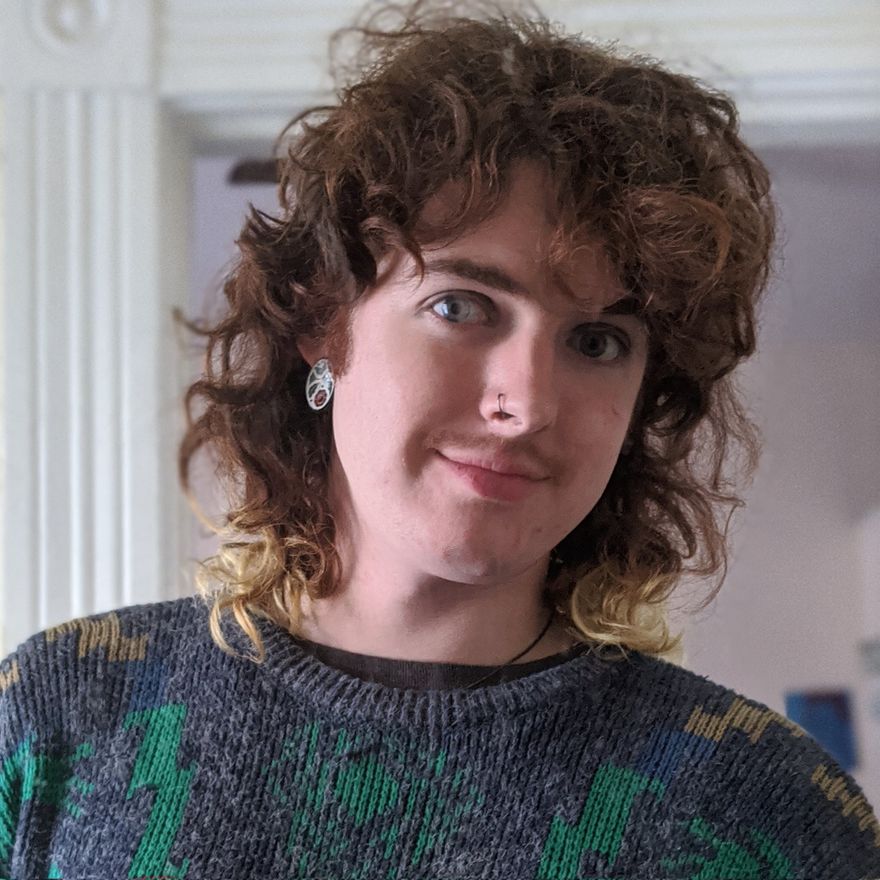 What got you into coding?

Like many folks, I played around with HTML and CSS in the MySpace years but I really started getting into coding in high school. I ran Linux and was regularly making BASH scripts and occasionally played with Perl and Python to extend programs I was already using. I also learned a lot more about HTML and CSS and started building web pages. After high school, I got a job doing IT support and didn’t focus on coding as much. A couple of years later, I learned about Ruby on Rails and started playing around with back-end programming but I was mostly following tutorials and not fully understanding the concepts. I ended up getting an interview for a Ruby on Rails internship but did poorly on the whiteboard interview. I got pretty discouraged after that and stopped coding for a few years but recently picked it back up with the goal of transitioning careers after a friend made a successful career transition to a front-end development job. I’ve been primarily focusing on learning full stack JavaScript and it’s been going well!

I’d ideally like to work as a developer on a small team at a socially responsible company building projects that are doing good for the world and creating meaningful positive experiences for the users. A bonus would be if the company also had a strong focus on the visual design and user experience of their projects especially in regards to accessibility because I think those are such important aspects of the web today. 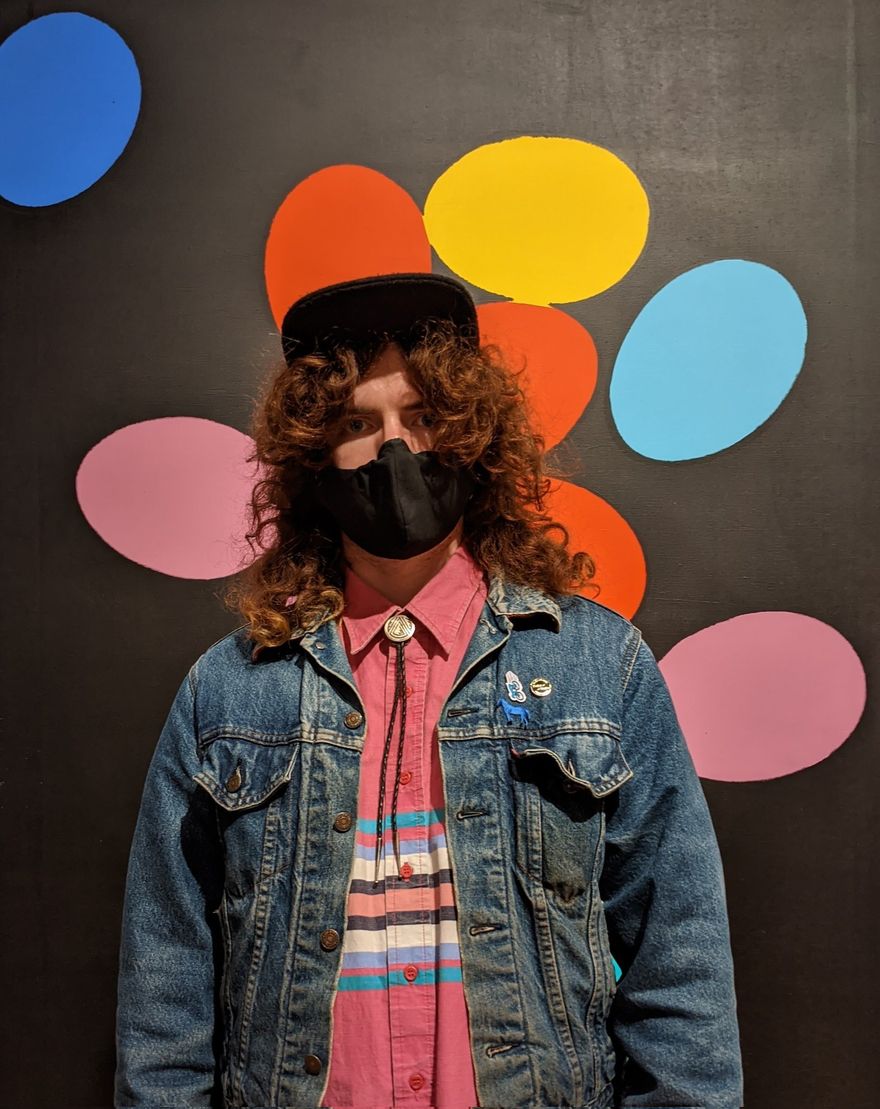 What made you decide to join a community as part of your coding journey?

I’m generally a pretty community-minded person, I’ve started both online and IRL communities and I think having people to share experiences with makes them more meaningful. One of the things I’ve noticed while getting back into coding is that when you try to talk about the specifics of what you’ve been up to with non-technical friends, you’ll quickly see their eyes glaze over as you rattle on about the cool thing you did with the new framework you’re learning. As a result, finding spaces with people who have shared interests seemed like an obvious step, I’m now in multiple coding and tech Slacks and Discords and I even reconnected with an old Tinder match who had graduated from a coding Bootcamp. Attending CodeLand this year as my first tech conference was also super rewarding to participate in and despite being virtual led to cool connections with others!

"I’m generally a pretty community-minded person [...] I think having people to share experiences with makes them more meaningful."

What is something you're particularly proud of?

I’m at a stage in my learning where I feel like I’m constantly making advancements and being able to do cool new things with them. One of the first projects I built after learning about the JavaScript DOM was a CSS background gradient generator that I actually wrote about here on CodeNewbie, since then I have rebuilt my portfolio site using a cool static site generator called eleventy (and learned how to deploy it to GitHub Pages). I also just made my first project that interacts with an API, it’s a little app that shows you a random film from 600000+ titles an online movie database.

Tell us about a struggle you've overcome.

As someone with ADHD, I struggle with Rejection Sensitive Dysphoria especially when it comes to applying to jobs. The idea of being rejected from a position I applied to would be so intimidating to me that I just wouldn’t apply at all. As I’ve started coding and reading about other early-career dev’s job hunting experiences I’ve tried to apply to jobs I’m interested in even though I know I’m not the most qualified candidate to try and get over that and it’s been going well, No offers yet though :)

What is one fun fact about you?

I’m pretty passionate about self-propelled transportation, I don’t own a car, have never driven regularly, and my primary transportation is my bike. I also once walked with a group of friends from Lexington, KY to Chicago, IL and I regularly go on long-distance bike tours for vacation. 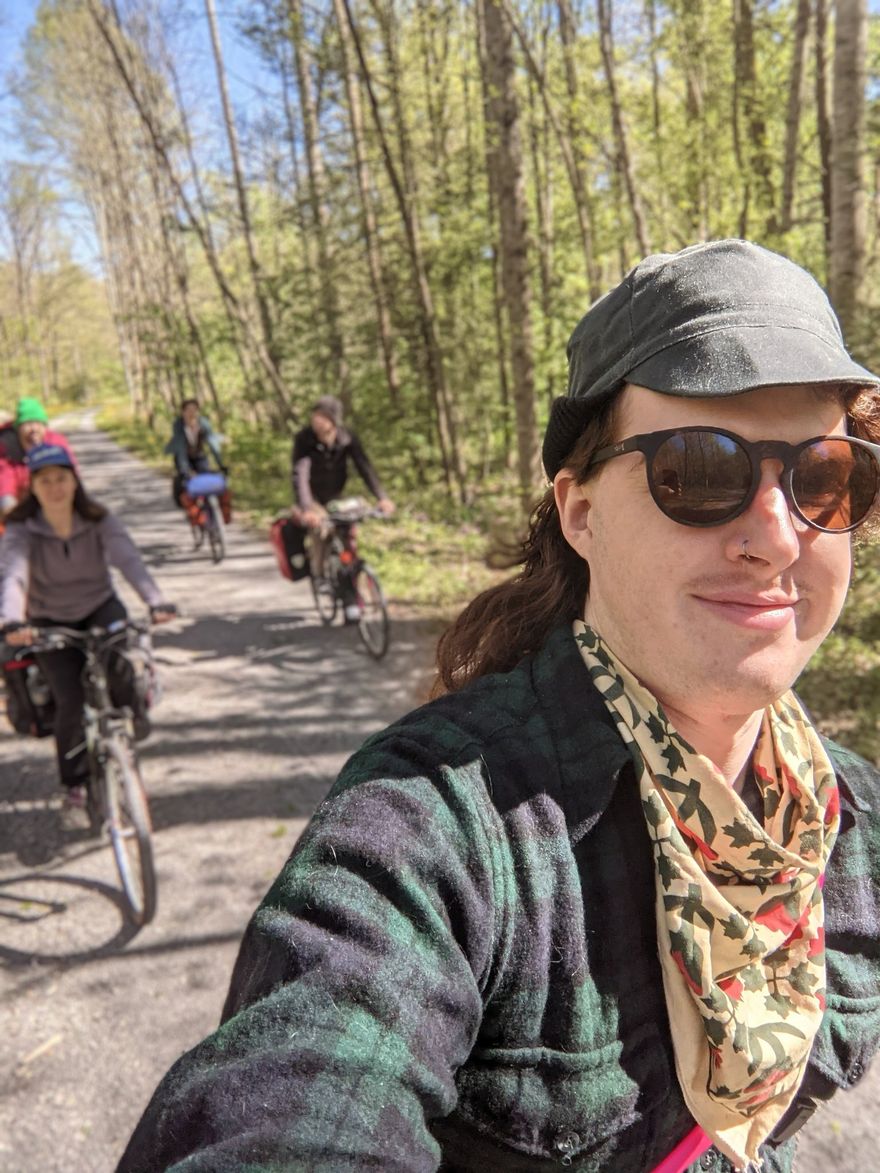 To read more about Jos' coding journey, you can follow them here on CodeNewbie Community @whatnotery.

See you next month for another CodeNewbie Community Spotlight! 💚

What is Java and its Brief History